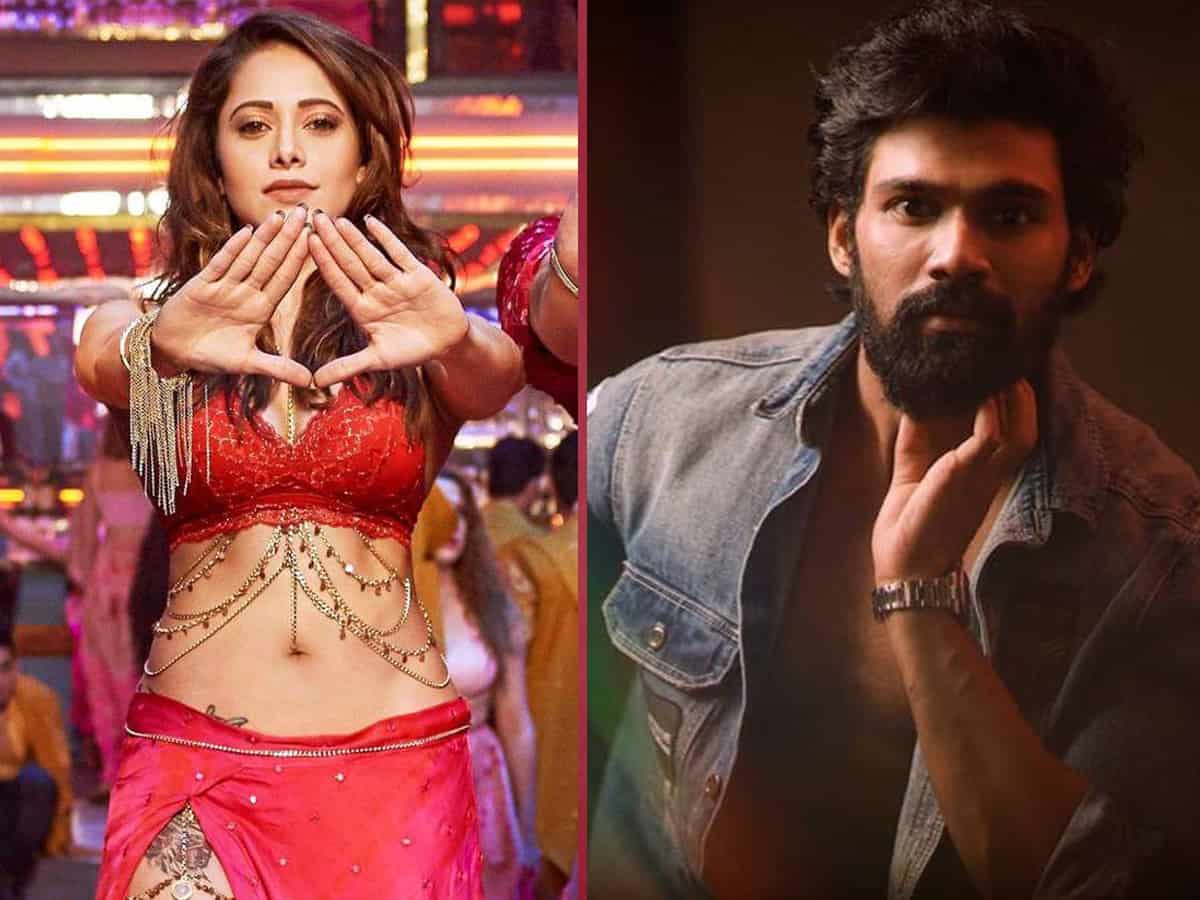 Bellamkonda Sreenivas is making his Bollywood debut with the Hindi remake of the 2005 film Chatrapathi. VV Vinayak is directing the project. This project also marks Vinayak’s entry in B-Town. Finally, we got to know about the leading lady of this movie.

Apparently, Nushrratt Bharuccha has been roped in as the female lead of this film. It was also heard that the Dream Girl actress shot for a couple of days but the makers kept the news under wraps all this while.

According to the reports, Vinayak decided to cast Nushrratt after watching her performances in Pyaar Ka Punchnama 2 and Sonu Ke Titu Ki Sweety. It seems that Vinayak thought both Bellamkonda and Nushrratt can share good on-screen chemistry.

We hear that Nushrratt was also excited when this offer came to her as she didn’t act in any commercial pot-boiler yet. Thus, she gave her nod right away. The actress made her debut in Tollywood in the 2010 film Taj Mahal.

The shoot of this untitled project started in July this year. The makers erected a huge set in Hyderabad and are shooting a major part of the film there. Pen Movies is bankrolling the project.

The original version was directed by SS Rajamouli. It featured Prabhas and Shriya Saran in the lead roles.