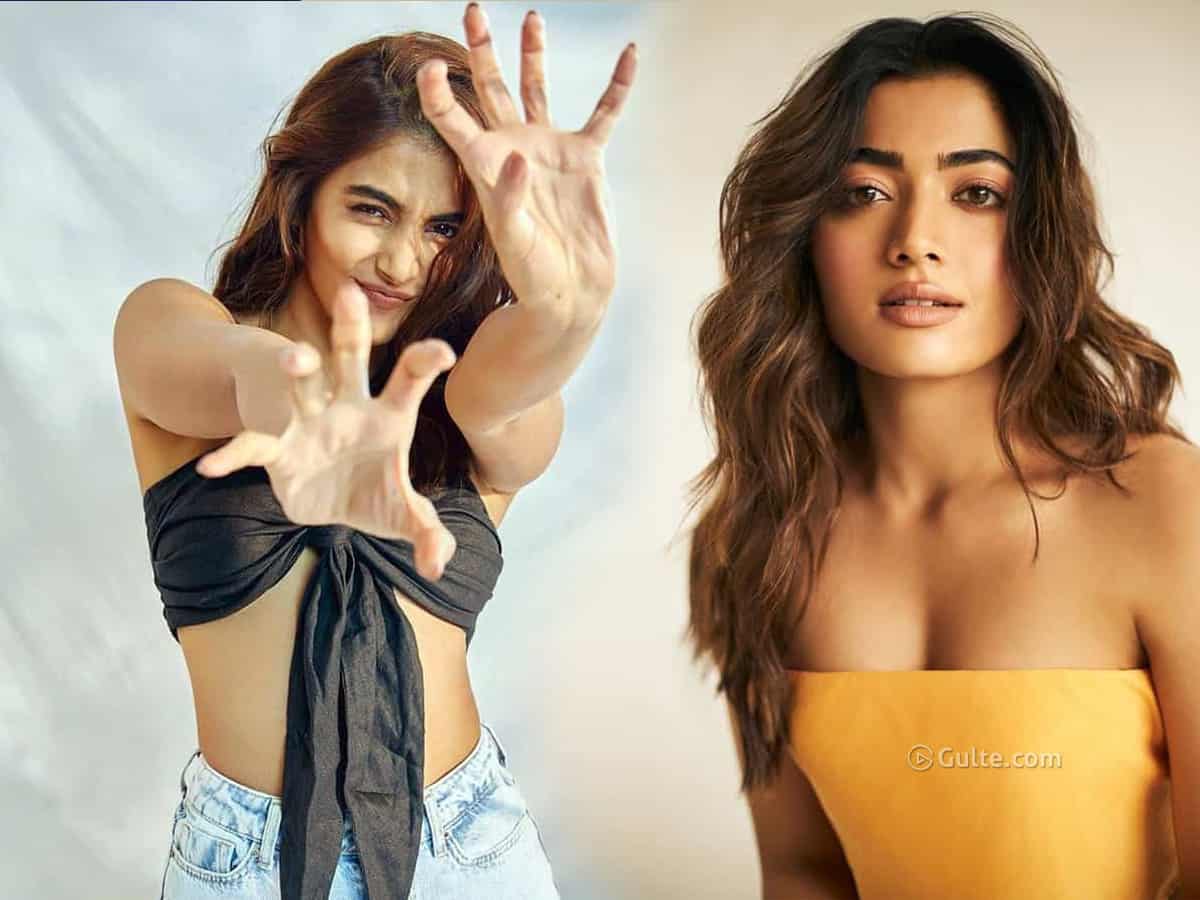 Like we have revealed it already, hot sirens Pooja Hegde and Rashmika Mandanna are the lead contenders for Powerstar Pawan Kalyan’s upcoming film Bhavedeeyudu Bhagat Singh to be directed by Harish Shankar. And here comes a report that one of them got finalised.

Apparently Mythri Movie Makers are said to be having the dates of Rashmika Mandanna in hand, but Harish Shankar is said to be pushing the name of Pooja Hegde for the film with Pawan Kalyan. With Pooja being the lady face of DJ Duvvada Jagannadham and Gaddalakonda Ganesh, the two successful films by Harish, he is considering her as a lucky mascot.

Despite having plenty of films in hand which are to be shot in few months including Salman’s Bhaijaan, Vijay’s Beast and Mahesh-Trivikram film, we hear that Pooja Hegde has adjusted all of her dates to feature in Pawan Kalyan. They say that the actress is just showcasing her gratitude towards Harish Shankar who has given a huge break in the form of DJ Duvvada Jaganndahm, as she scored only flops before that movie.

At the same time, when Mythri is ready to give a fat paycheck and when the hero is none other than Pawan Kalyan, who would be ready to lose it? But then, Pooja having the upper hand over Rashmika when it comes to picking up films in Tollywood is something to be noted.