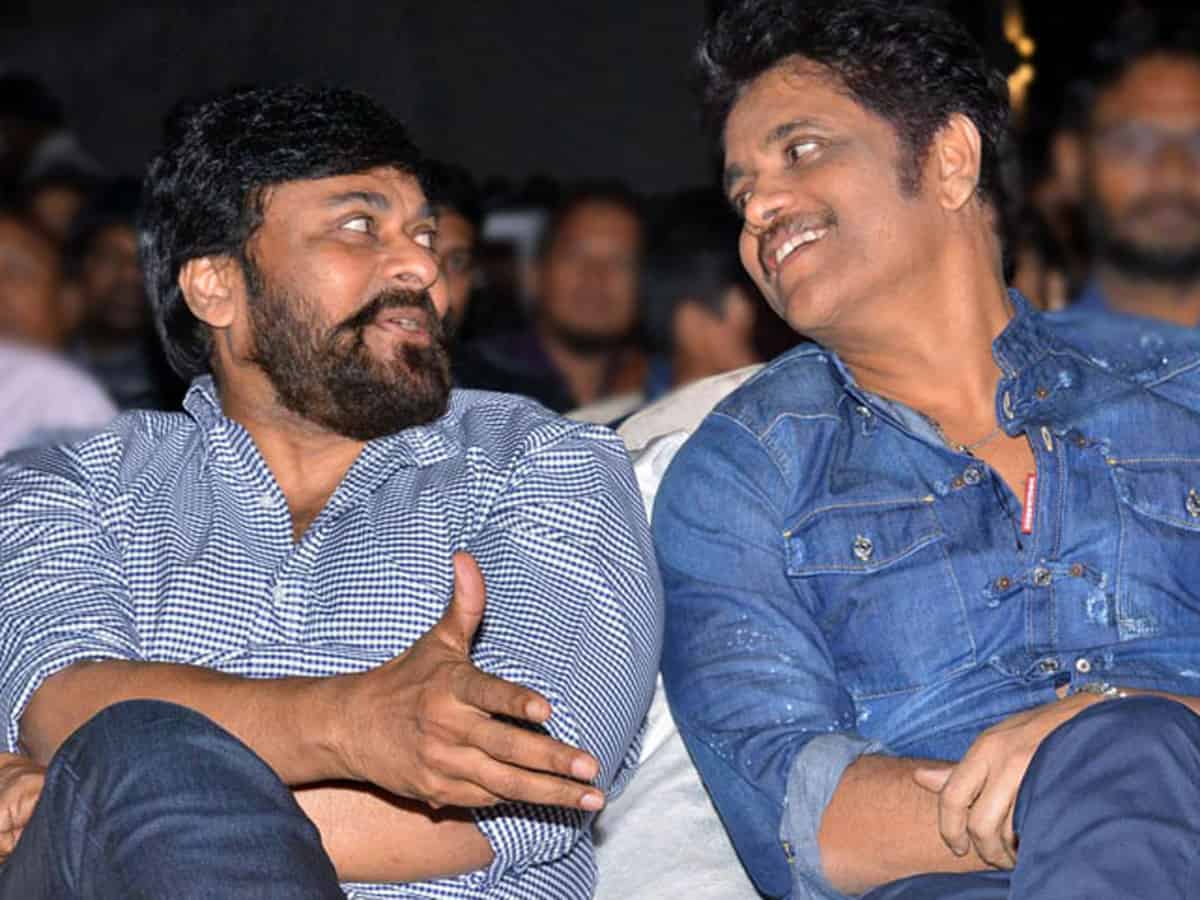 The makers of Naga Chaitanya and Sai Pallavi-starter Love Story is leaving no stone unturned to make the noise ahead of the film’s theatrical release on 24th September.

For the film’s Pre-release function, the producers have invited two bug stars Chiranjeevi and Nagarjuna to grace the do. Both Chiru and Nag will be the cynosure of all eyes at Love Story’s pre-release function.

This grand gala night will happen on Sunday, 19th September. Chiru and Nag’s attendance is expected to create boost to the film’s promotions which are in full swing.

The sensible love story with feel-good moments and emotion is directed by Sekhar Kammula. The film’s musical album has struck chords, thanks to Saranga Dariya.

The film is bankrolled by Sunil Narang of Asian Cinemas. Akkineni fans are eagerly waiting for Love Story’s release. Chay is pinning high hopes on the film.