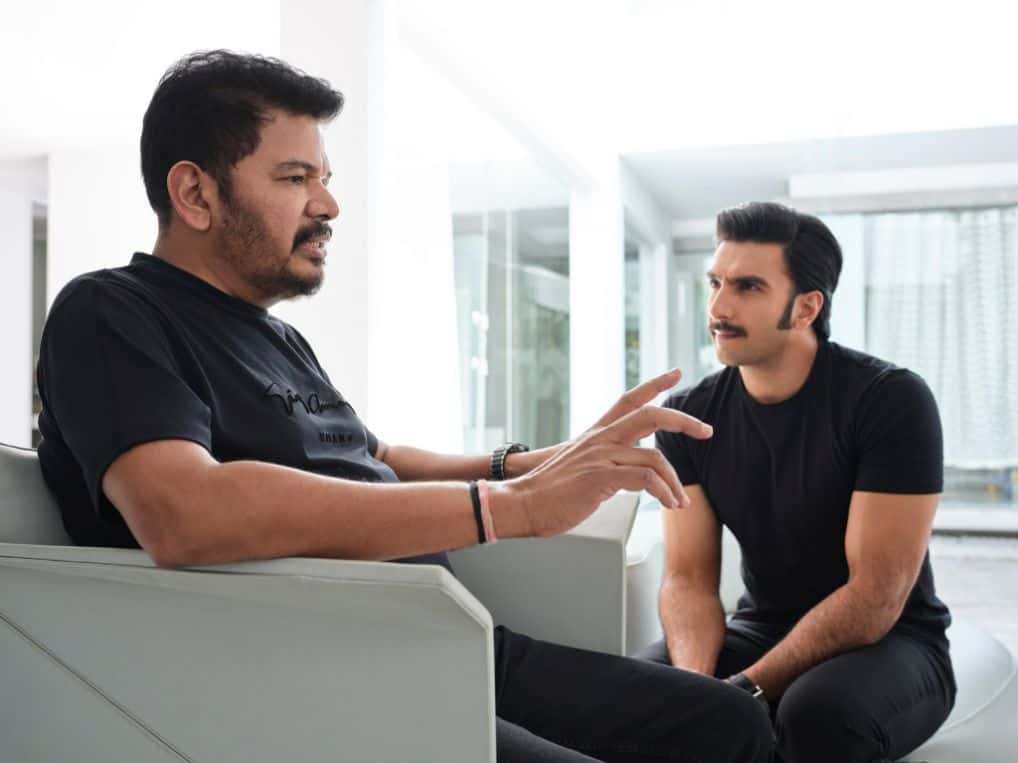 A couple of months ago, it was announced that Ranveer Singh has been roped in for the Hindi remake of Anniyan/Aparichitudu. The movie will be helmed by Shankar and bankrolled by Jayantilal. Though the news excited fans, the original producer Aascar Ravichandran has moved to court against Shankar and Jayantilal.

Ravichandran further added that his film will have one Bollywood and one International artist, and it will be remade in Hindi and English respectively. “Everybody is thinking I have asked for money, I have never asked for money. It is my property. Somebody is misguiding producer Jayantilal Gada. Before December the big announcement will be made, that’s why I kept quiet,” says Ravichandran.

He concluded that he was shocked when Gada announced the Hindi remake. “And I have been waiting for the opportunity for ten years”. Shankar and Jayantilal Gada had announced in April 2021 that they will be remaking the film in Hindi with Ranveer Singh playing the lead.