What Cops Found in Sushant’s Room? 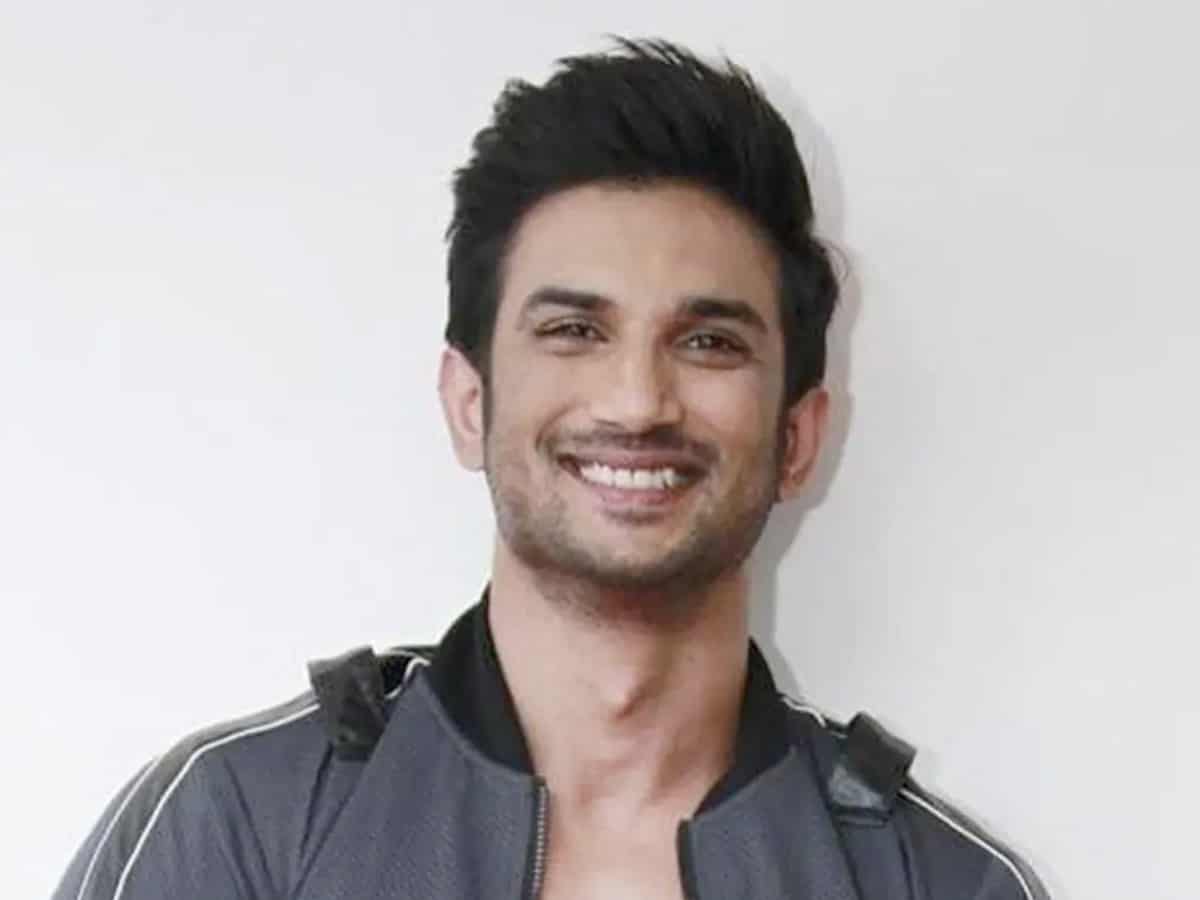 The suicide of Sushant Singh Rajput has left many in shock and grief. The 34-year-old actor who was doing great in his career in Bollywood took such an extreme step of claiming his own life. Bollywood and many fans of him cutting across borders are curious to know what made him take such a drastic step.

According to reports, police have not found any suicide note from Sushant’s home. Cops said to have found some medical prescriptions and some medicines in Sushant’s Bandra residency where he was living. The medicines and the prescriptions were indicating that the Dhoni actor was undergoing treatment for depression.

As per media reports, Sushant’s friends were also staying over at his place. But the friends had realised on Sunday morning that something was wrong. They had knocked on the door of the actor’s room and they didn’t get any response. That’s when they broke into his room and found him hanging from the ceiling. They said to have immediately informed the police. That’s the tragic end of a talented actor Sushant Singh Rajput.