Shah Rukh’s Next Is A Social Comedy With Hirani 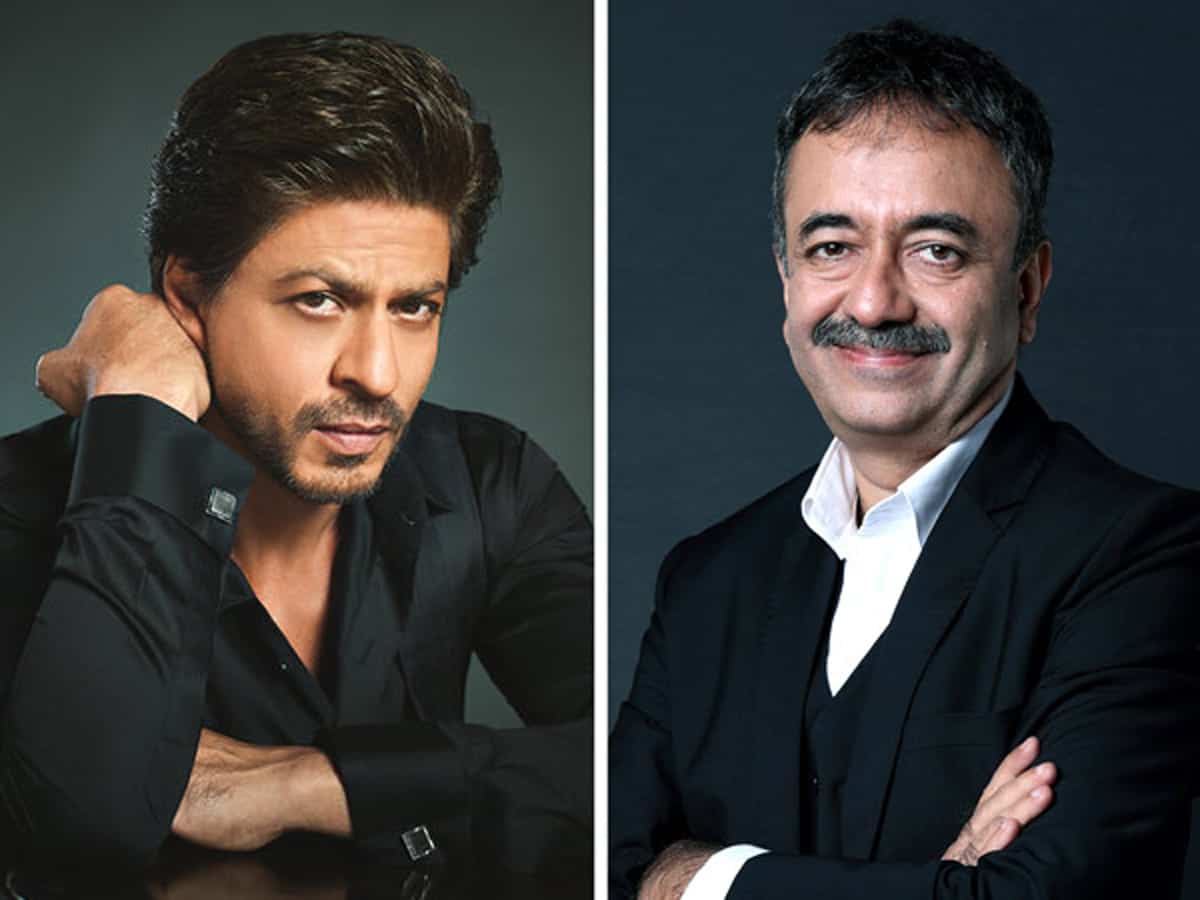 Shah Rukh Khan, the Bollywood badshah is currently busy with the shoot of director Atlee Kumar’s next. The film is treated as a prestigious film since Atlee is making his debut in Hindi and SRK will have a grand release in Telugu and Tamil. Meanwhile, we learned that Rajkumar Hirani finally got a nod from SRK.

Going by the latest sources in Bollywood, Rajkumar Hirani is planning a social comedy which he co-wrote along with Kanika Dhillon. The film is reportedly based on the social concept, Donkey Flight. It is a term based on a Punjabi idiom meaning to hop from place to place. In general words, it is about people migrating from one place to another place.

Taapsee Pannu plays the leading lady in the film. The script is locked and the makers are planning to begin the shoot soon. Most likely, the film will hit the floors around May 2022. The film will have a Punjab backdrop. The film unit started the location recce in Punjab already.

The complete details of the project will be out soon.