‘He loved me so much’: Shah Rukh On Sushant Singh Rajput 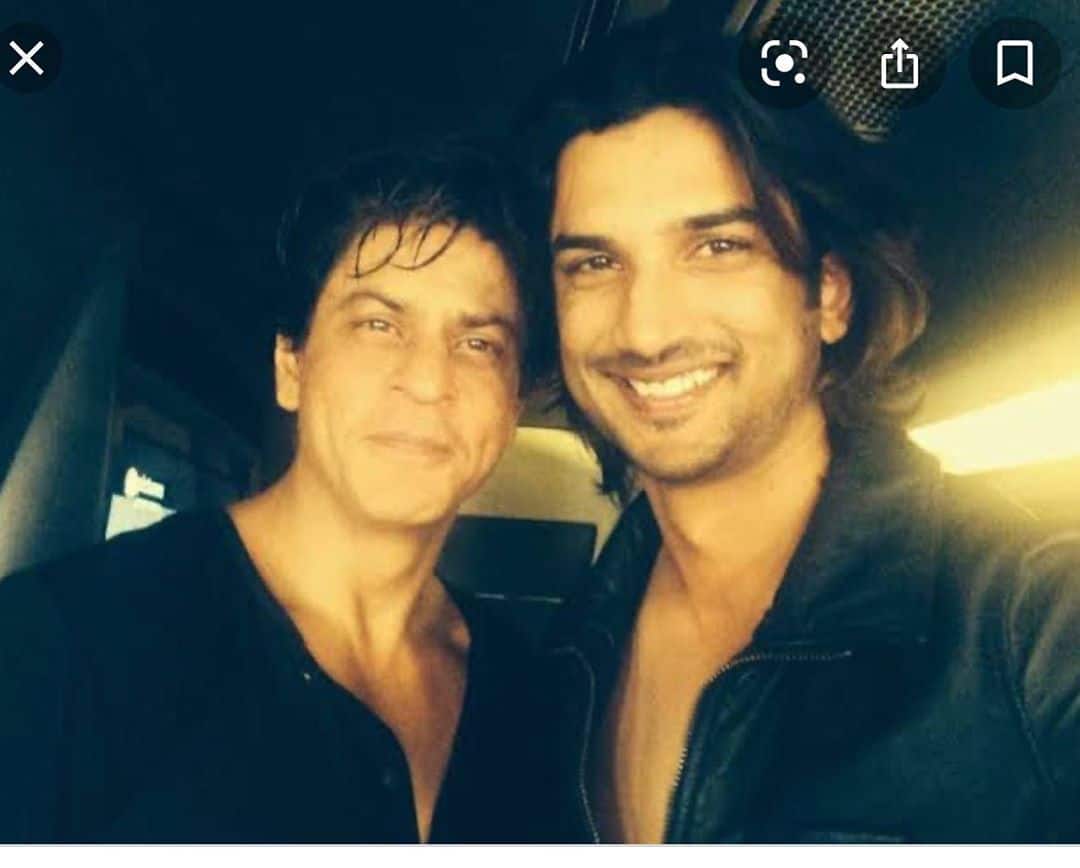 Bollywood actor Shah Rukh Khan has paid a heartfelt tribute to actor Sushant Singh Rajput, who was found dead at his Bandra residence in Mumbai on Sunday.

Taking to Twitter, the superstar recalled the ‘Kai Po Che’ actor’s “energy, enthusiasm, and his full happy smile.” Sushant, who was a big fan of Shah Rukh, was often compared to him as both the actors made a successful transition from the small screen to Bollywood without any Godfathers.

Sharing a throwback picture along with Sushant, Khan also noted how much the late actor loved him and asserted that he will surely miss him.

“He loved me so much…I will miss him so much. His energy, enthusiasm, and his full happy smile. May Allah bless his soul and my condolences to his near and dear ones. This is extremely sad….and so shocking!!,” the tweet read.

Sushant, 34, committed suicide by hanging himself on Sunday, Additional Commissioner of Police Manoj Sharma confirmed. However, no suicide note has been recovered from Rajput’s residence, as per the police and further investigation is underway.

As per the latest development, the body of the actor is brought to Dr RN Cooper Municipal General Hospital from his residence in Bandra.

The actor, who rose to fame with the 2008 television series ‘Pavitra Rishta,’ made his Bollywood debut with Abhishek Kapoor’s ‘Kai Po Che’ in 2013.

One widely loved actor for his simplicity and humble nature, the actor gave hit movies to the entertainment industry, including MS Dhoni’s biopic, where he played the cricketer on screen.

The star was last seen in Nitish Tiwari’s ‘Chhichhore,’ alongside Shraddha Kapoor in 2019.

The news of the sudden demise of the actor left a bevy of his fans, and Bollywood celebrities in shock, triggering an outpouring of condolences. (ANI)