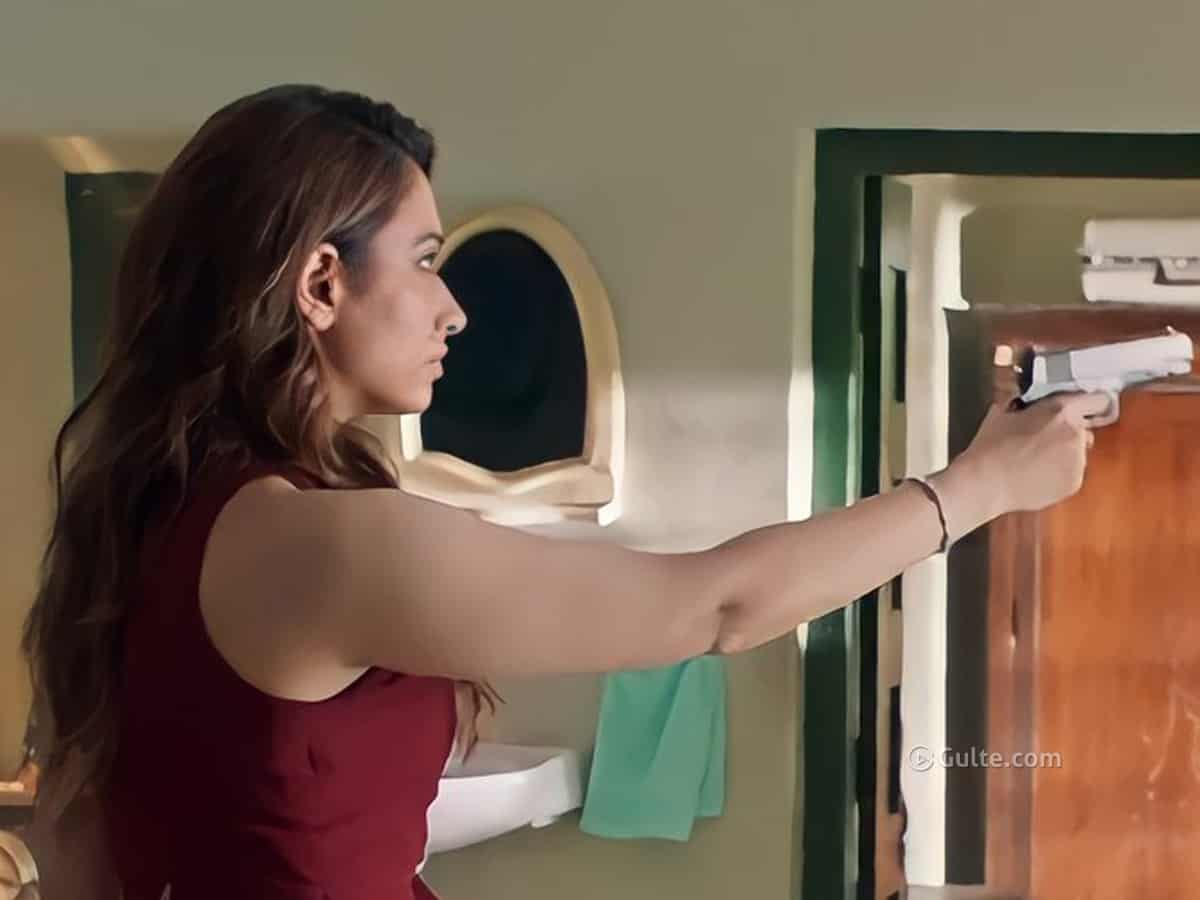 For the original fans of Andhadhun who have watched the Telugu version Maestro other day, neither Nabha Natesh’s poor acting skills nor some of the flat narratives bothered, but they are majorly disappointed by milky siren Tamannah only. Though she’s a tremendous performer, one wonders why they didn’t like her to Tabu who amaze in the original version.

One word that came from most of the critics and audiences alike is that Tamanna is too glamorous for the role and she’s a misfit in this remake. That’s because of a reason we must say. Tamanna is not yet used to doing side characters with conviction as she still happens to be that sought after star heroine for many heroes. And her performance always sounds like that of the main lead material. But to do these side characters, one must lose their stardom, come out of that image and shrink into the character perfectly. For that to happen, surely Tamanna needs more time if we have to say.

Definitely many can’t face the fact that Tamannaah was cast as the wife of Naresh, and at the age of 31, she has to play such a negative role after being the leading lady for years. At the time of Andhadhun, Tabu’s age is 47 and that played a vital role in terms of bringing a certain look to the character. Maybe Nithin and Co should have roped in someone who is glamorous but still in the 40s club, rather than Tamannaah for this role.