‘Sushant Did Not Have Real Friends In The Industry’ 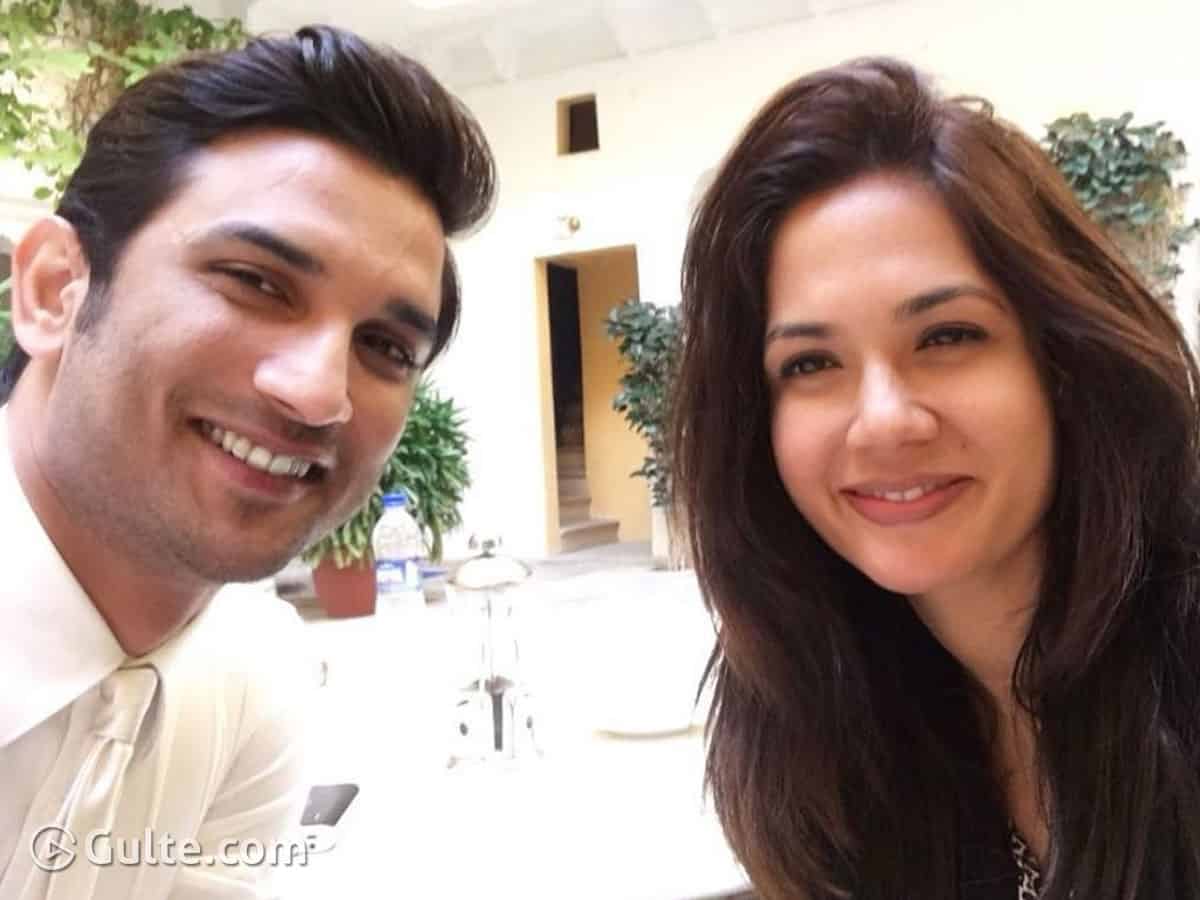 Young and bright star, Sushant Singh Rajput’s sudden and shock demise yesterday sent shockwaves in Bollywood industry and among his huge fanbase. Many of his friends and colleagues have come forward to talk only good about this passionate hero. One among them who spoke and shared many fascinating deets about Sushant is celebrity stylist Leepakshi Ellawadi. Leepakshi was a very good friend of Sushant and in her interview yesterday, she started with “I just can’t believe the news. It is just too much and I have no idea what went wrong with him.”

Leepakshi worked with Sushant as a stylist for quite a few commercials and that is when the duo got to know each other. “We also did a shoot with popular American model, Kendall Jenner. At that time, we spoke for hours and I know to know how passionate he was. He would narrate his poetry to me and he would write a lot. You could speak to him about anything and he would know it. At that time, he wanted to start flying. That is when I realised that we were actually very simple people. He did not feel the need to go and mingle with Kendall Jenner. So while most of the crew was socializing, he and I would be sitting and talking about spirituality.”

Talking about his friendship with the industry’s biggies, Leepakshi revealed that Sushant did not have many friends inside B-town. “I cannot imagine a person like him coming to a point when he felt it is absolutely worthless. We all feel welcomed and warm in the industry but there is a dark side to it. Most of us don’t have real friends. There are very few people who will tell you and guide you. As far as I know, he had friends who were from a simple background and they were not the film people. He told me that most of his friends are from his school and college but thodi bahut friendship yahan bhi karni padti hai (You have to make friends with people here too).”

Sushant lost his mother at his teenage and Leepakshi also lost his mother which made the two to bond so well together, she believed. She also shared one incident – “He asked me if I had watched his, ‘M.S. Dhoni: The Untold Story’. I told him I was not in India during its release and I am one of those people who loves to watch movies only on the big screen. So he instantly jumped and said, ‘Tu ghar aaja’ (Come to my house). I have got a massive projector and I am going to show you the movie on big screens.”

She continued, “Sometimes, he used to talk so much that I used to cut him and say, ‘Chup ho ja ab bas (Keep quiet, now enough). It was not like we were friends for a long time but I had an instant comfort level with him.” Leepakshi said that she used to ask him if he is attending any event or award shows so that he can help him in styling. “He would shy away from going to many events. He used to find it useless and we used to just laugh about it,” she added.

She also spoke about his ex-beau Anikta Lokhande, who dated him for more than eight years. “When we were talking he told me how indebted he was to his ex-girlfriend Ankita Lokhande. He said she supported him very much when they were on television and during their struggling days. He became a big star. This is a real quality in somebody to look back and even if you are not with that person, appreciate them for what they have done for you. Even though their relationship went sour, he had only good things to say about her”.