Salman Khan Is Charging A Bomb For BB15 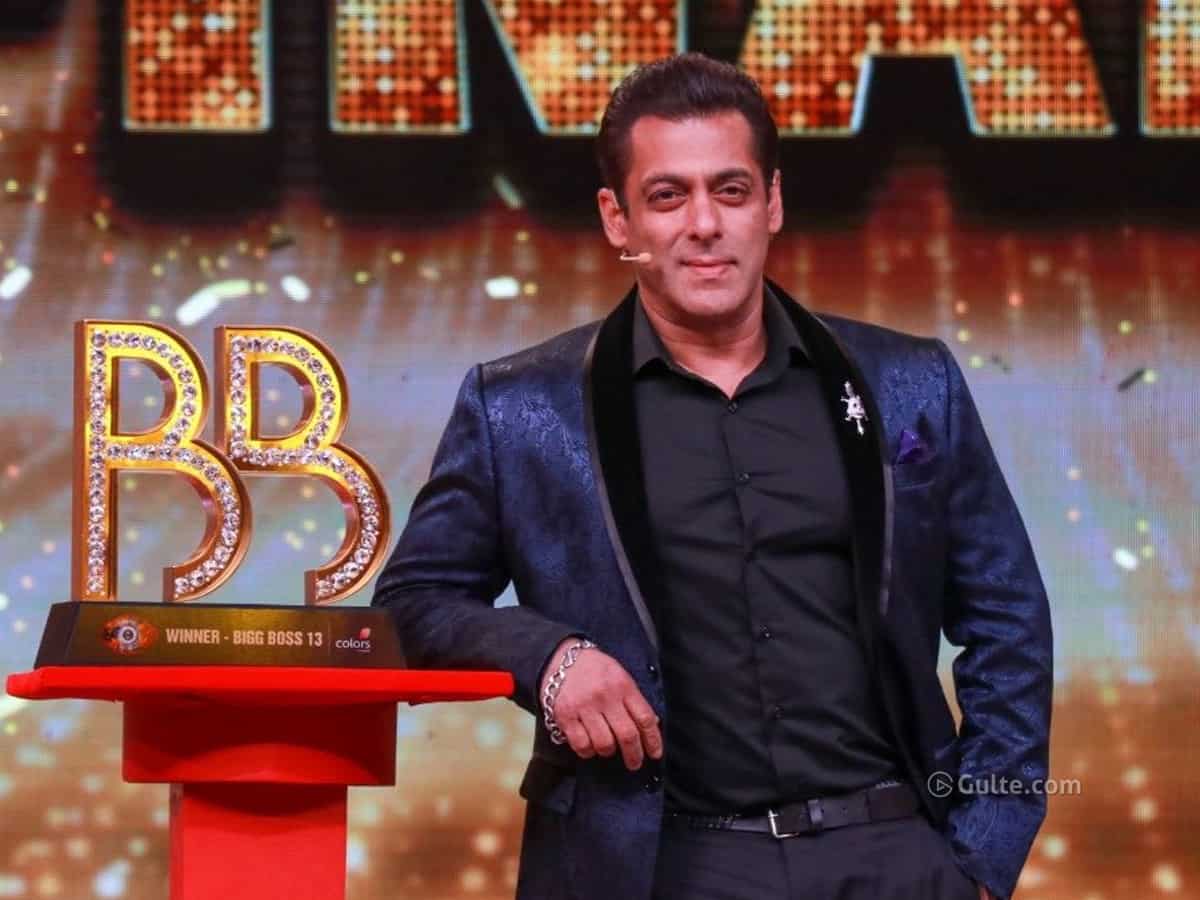 Bollywood superstar Salman Khan, who has been hosting Hindi Bigg Boss for many years, will be back as the host for Bigg Boss 15 as well. The show will commence in October.

Reports say the actor will be paid a whopping Rs 350 Crores for hosting the show for 14 weeks. This means, he will take home nearly 24-25 crores a week. Salaman Khan hosted 11 seasons of Bigg Boss in the past and he is one of the favorite hosts ever.

Not only favourite but also he has been the highest-paid host of the reality show. Earlier, for Bigg Boss 13 and 14, the actor reportedly charged Rs 13 crores and 20 crores per week respectively.