Anushka in talks for a big sequel? 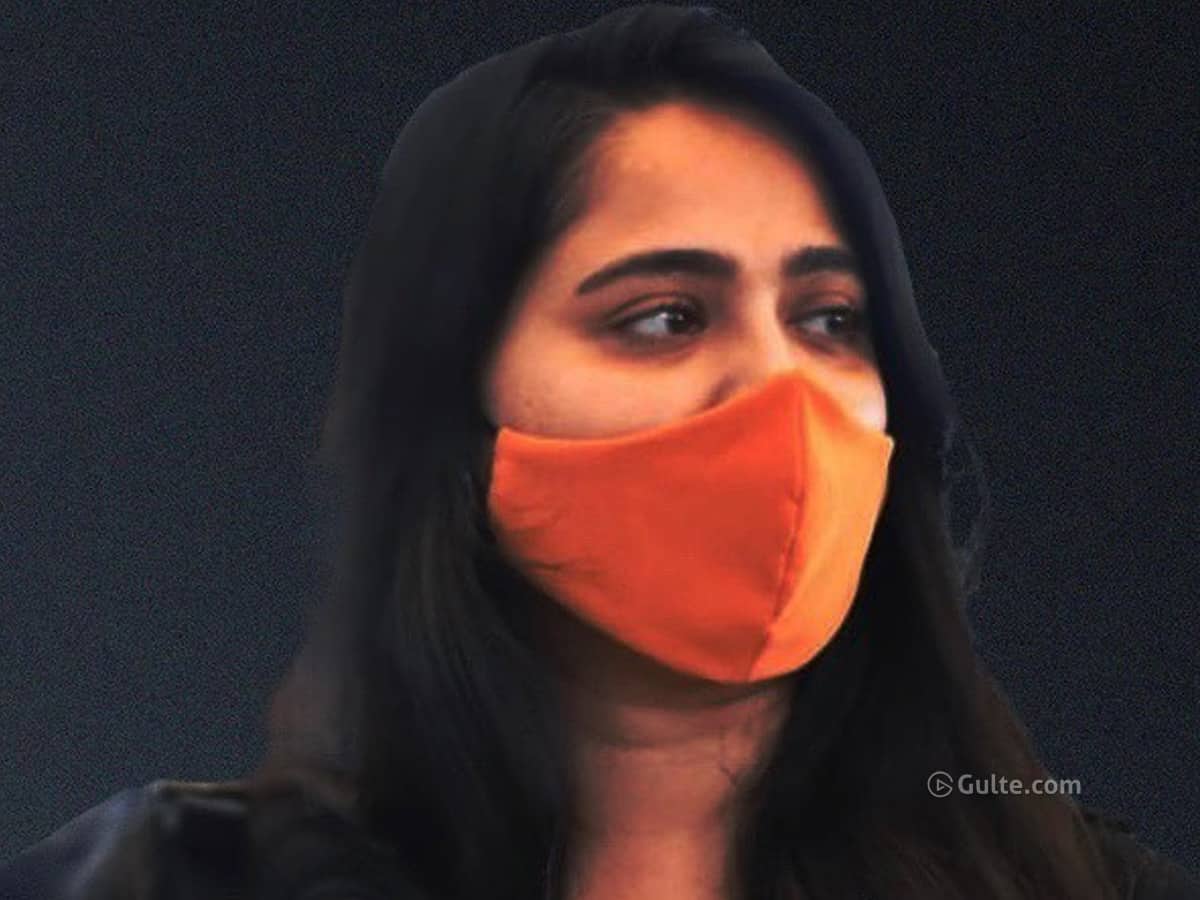 It has been ages since we last saw Anushka on the big screen. The actress’ last theatrical release was the 2018 film Bhaagamathie. Her next film Nishabdham opted for a direct digital release on the Amazon Prime Video last year.

However, Nishabdham failed to get a good response and remained a forgettable venture for Anushka. Currently, the Baahubali actress is busy with a Telugu project. Meanwhile, it is being heard that she is in talks for a big film.

Recently, Raghava Lawrence announced the sequel of the 2005 super hit film Chandramukhi. As per the latest reports, he is planning to sign Anushka to play the lead role in it.

Apparently, the talks are going on and a decision will be made soon.

The first part of Chandramukhi was directed by P. Vasu. It featured Rajinikanth, Prabhu, Nayanthara and Jyothika in the lead roles. The sequel will be directed by Lawrence and features a different cast.

Interestingly, Anushka played a key role in Chandramukhi’s spiritual Telugu sequel Nagavalli, which was released in 2010. If everything goes as planned, she may feature in this sequel too. More details about this project will be announced soon.