Thalapathy Vijay Files A Case On His Parents 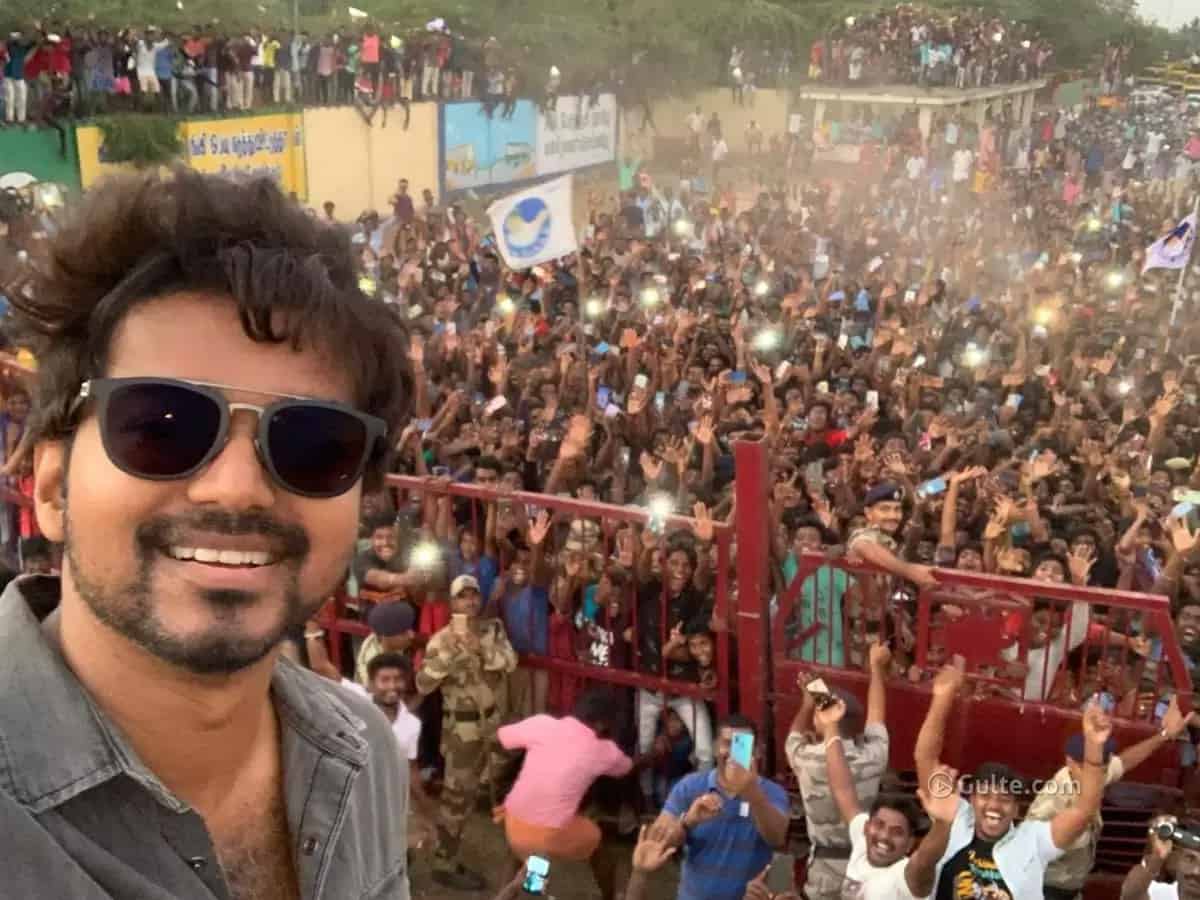 Thalapathy Vijay has reportedly filed a case against 11 people, including his mother and father. The news has now become a hot topic on social media and among the film industries.

Reportedly, the actor has filed a case seeking an injunction restraining them from using his name or the name of his fan clubs in politics. As we know, Vijay’s father and veteran director SA Chandrasekhar started a political party ‘All India Thalapathy Vijay Makkal Iyakkam’.

SA Chandrasekhar is the General Secretary, Shoba Chandrasekhar as treasurer, and Padmanabhan as the leader for the party. In fact, last year news appeared that Vijay is also joining the party. But the actor gave a clear statement that he has no involvement and no support in thepolitical party by his father.

The statement also stated that he was not bound by his father’s political aspirations and has distanced himself from the same. “I don’t have any connection directly or indirectly with the political statements that my father has issued,” he said. Vijay also asked fans not to join the party because they are only misusing his name.