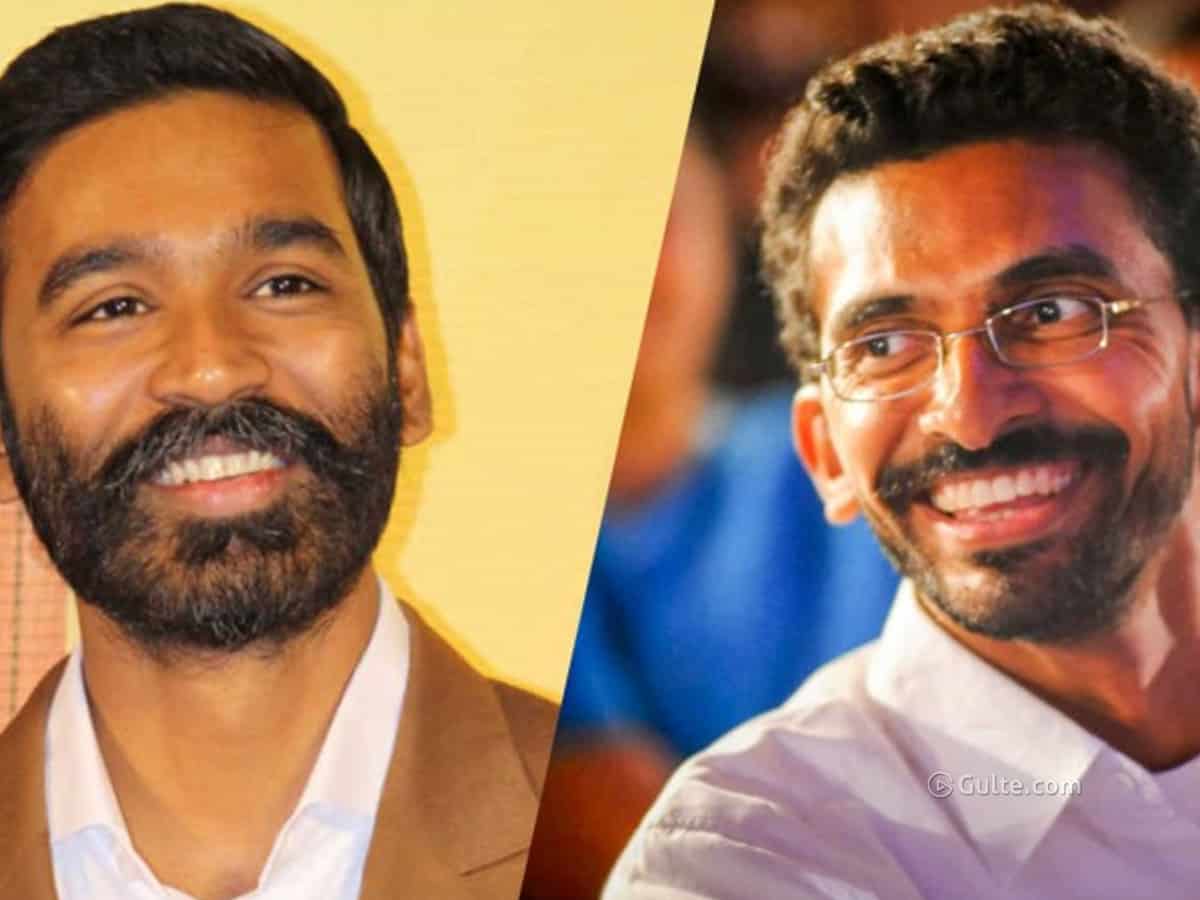 Sekhar Kammula is one of the talented filmmakers in the film industry. The director pinned big hopes on his new film Love Story. Naga Chaitanya and Sai Pallavi are playing the lead roles in the movie. The film will hit the screens on 24th September.

During the promotions of the movie, Sekhar Kammula confirmed his next film with Dhanush. Already, the official announcement of the film was made by the film’s producers. In his latest media interaction, Sekhar has given clarity on the film’s genre.

“My next film with Dhanush is a thriller. It is a multi-language film,” revealed Kammula, adding that the film’s shoot will begin early next year.

The complete details of the cast and crew will be out soon.