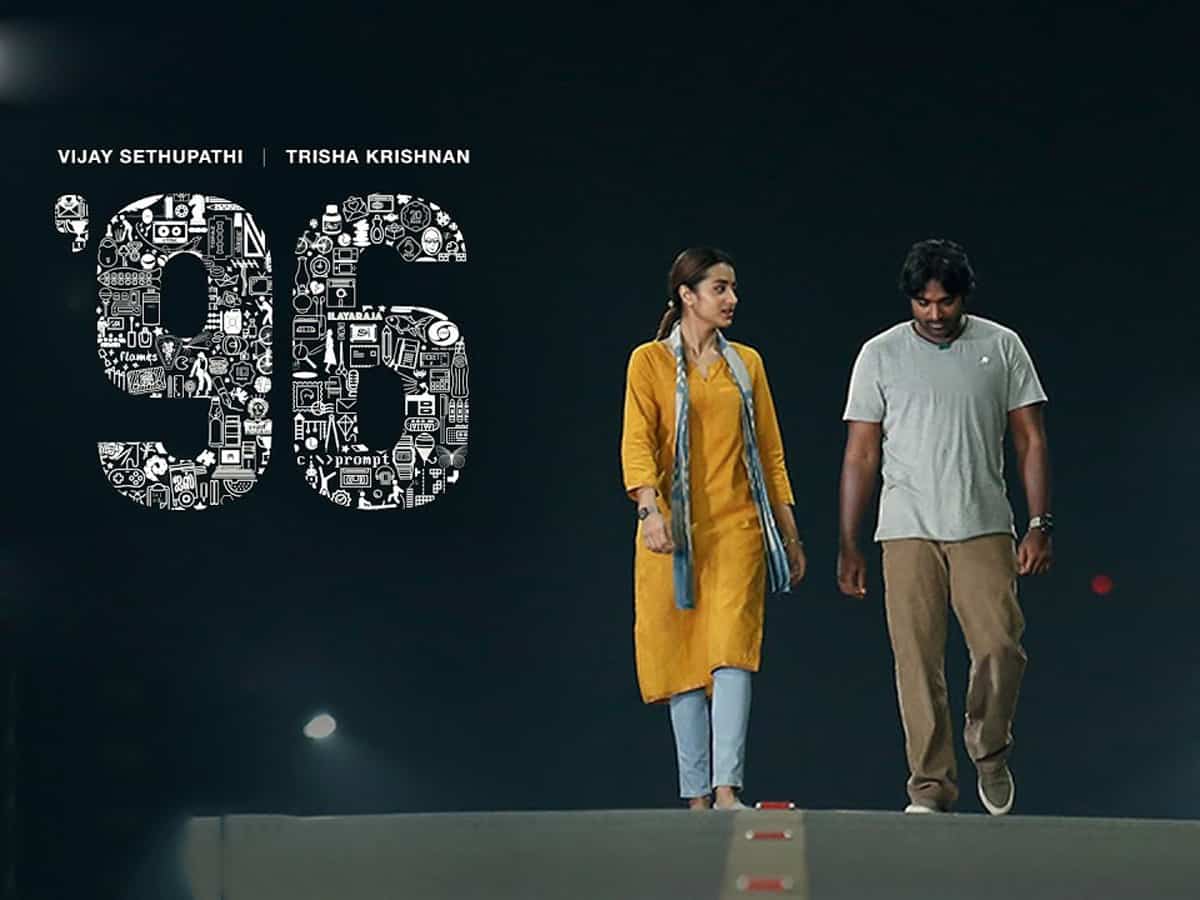 96 is one film that is still afresh in the memory of many. The film gave a new lease of life to Vijay Sethupathi and was also remade in Telugu and Kannada.

Now, noted Hindi producer, Ajay Kapoor has bought the remake rights of the film. He has already shortlisted the director and is busy editing the script to suit Hindi nativity.

When asked about the same, Ajay says  I am actively working on developing the right script for the narrative along with the director and the right kind of star cast. Once we finalize everything, I would soon like to make the official announcement of the cast and crew.”

This is a crazy film and we need to see which star Bollywood couple will attempt this film.