#BiggBoss5 Team Shocked By This Happening 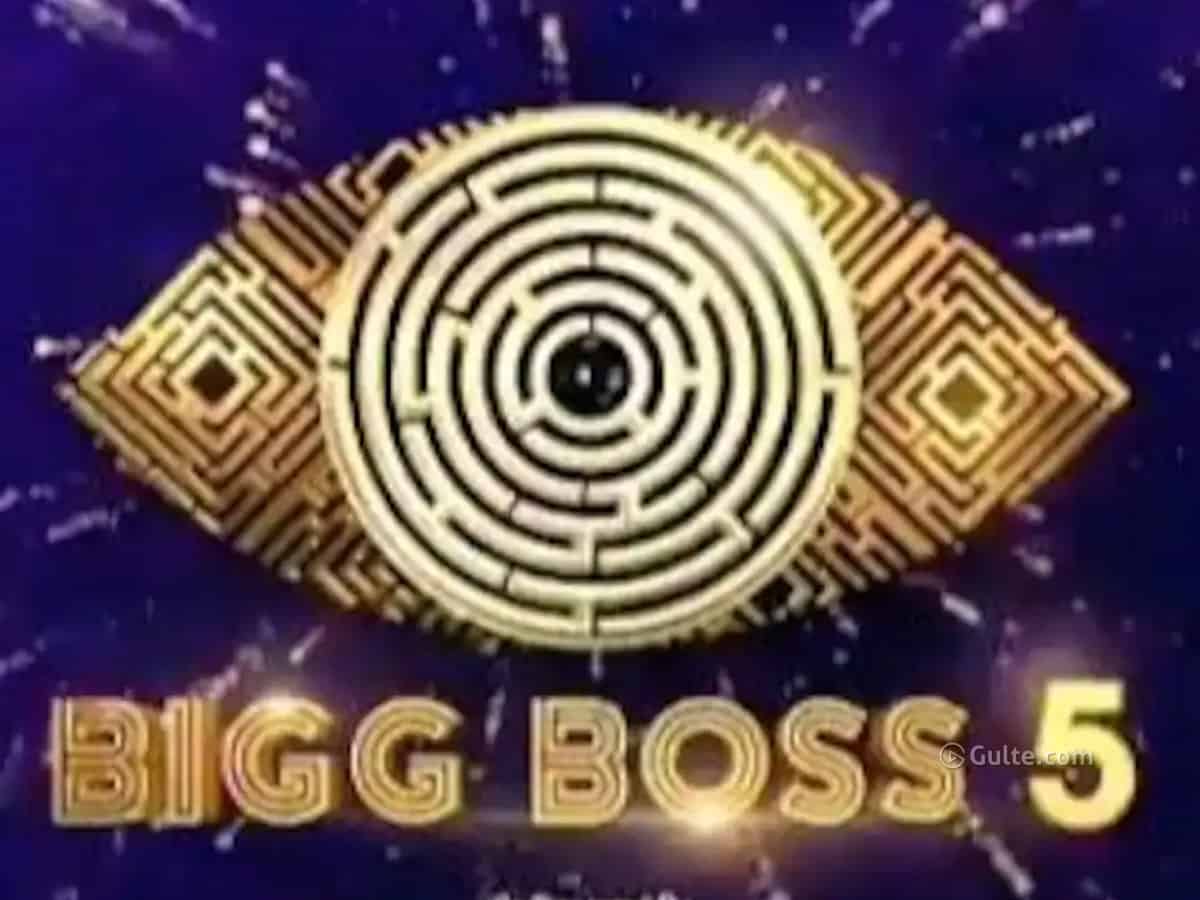 Definitely Bigg Boss is one of those highest TRP churning out shows in India and the Telugu version of this reality show is gardening huge attention every year. But then, none expected that the TRPs will be 18+ this year and you might find it surprising that even the Bigg Boss organisers themselves are not expecting such a huge rating.

Compared to the previous four seasons, #BiggBoss Telugu is having a poor contestant list this time. Every year they have popular cinema artists including the likes of Siva Balaji, Navadeep, Varun Sandesh, Samrat, Tejasvi Madivada, Punarnavi, Abhijeet, Monal Gajjar. These are a bit popular when it comes to fame, but this year, we have Lahari, Manas and Viswa who are not so known faces. Due to covid factor, lack of big sponsorships, Bigg Boss is said to have picked up these less-fame people. Subsequently, they are not expecting a huge TRP as well.

Much to anyone’s surprise, the TRP has touched 18+ points and that’s where they got stunned. This explains the fact that even TV audiences are eagerly waiting for this show and they are ready to patronise it no matter who is the contestant there. Peeping into the lives of others is always a fun task and looks like the audience also took it seriously once again.

Surprised by the heavy TRP garnered, now Star Maa is said to be planning to bring terrific guests like how they got Ram Charan already for the weekend episodes, such that the ratings will further shot up.