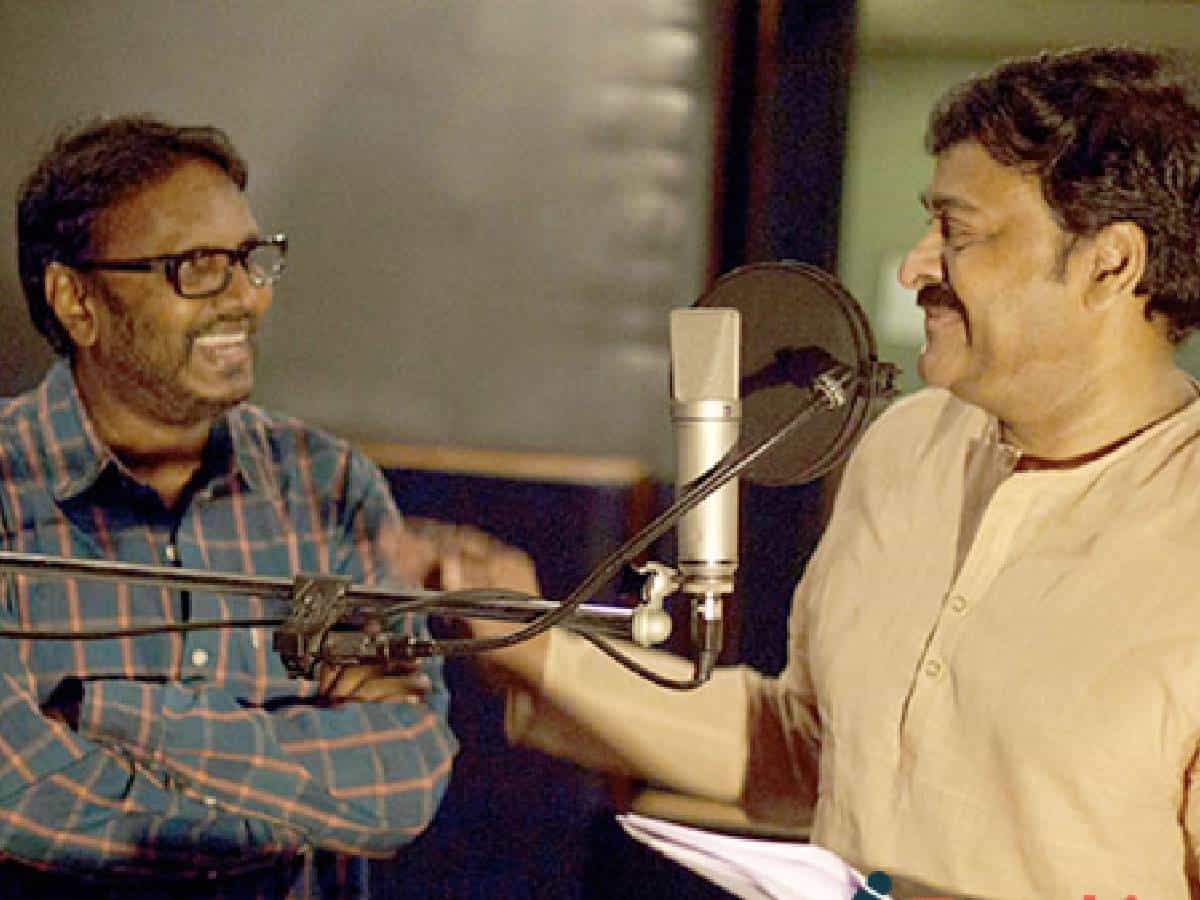 Megastar Chiranjeevi is currently busy with the shoot of Acharya, in Koratala Siva’s direction. The actor also signed films with a few other directors. Now, we hear reports that Gunasekhar is planning to do a film with Chiranjeevi soon.

Gunasekhar already did two films with Megastar Chiranjeevi. One of them is the blockbuster Chudalani Undi, released in 1998 and the other one is the flop film Murga Raju that released in 2001. Now, the duo might collaborate on a new film.

Chiranjeevi is actually busy for the next two years. The actor signed films with Meher Ramesh, KS Ravindra, and Mohan Raja. There is a buzz that Chiru will also do films with directors Maruthi and Venky Atluri.

Gunasekhar who is currently working on Shakuntalam will also need time to start a film with Chiranjeevi. By the time, Chiru finishes his commitments, Gunasekhar wants to be ready with a new script.

As of now, there is no official confirmation on this project.

On the other hand, Gunasekhar is also planning to do a film with Rana, titled Hiranyakashyapa.