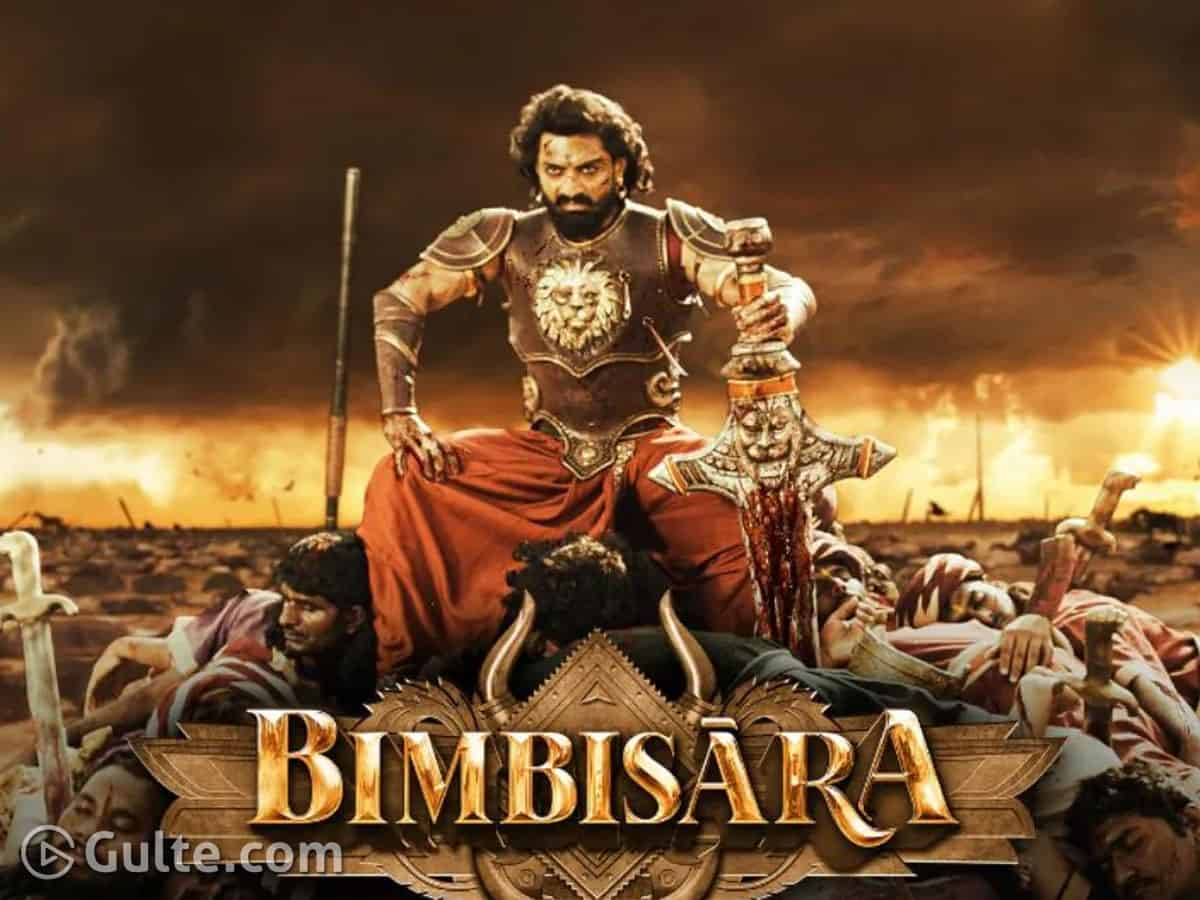 Nandamuri Kalyan Ram, who has been waiting for a right success, is finally coming up with an interesting film called Bimbisara. It is Kalyan’s 18th film in his career and it is a high-end war drama. The film, which was initially started as a single movie, but is now said to have been extended into two parts. As the content of Bimbisara is large and interesting, the makers have decided to make this film into 2 parts.

It is learnt that the first part of Bimbisara is aiming for a Diwali release. The makers are busy wrapping up the post-production works and dubbing works are underway. The film is slated for November release. However, there won’t be a release of the second part immediately. We learnt that there would be some gap between each part. After the release of the first part, both the director and Kalyan Ram are expected to do some regular films before teaming up for the second part.

The first part is being made with a Rs 40 Crore budget. This is going to be a big budget for Kalyanram. Mallidi Vashista is making his directorial debut with the film. Catherine Tresa and Samyukta Menon are pairing up with Kalyan Ram in this action drama. The makers are planning to have an interesting cast for the second part. Depending on the response for the two parts, the makers are likely to take a call on doing a third installment.