Hot Rumour: All Is Not Well Between Prabhas & Pooja? 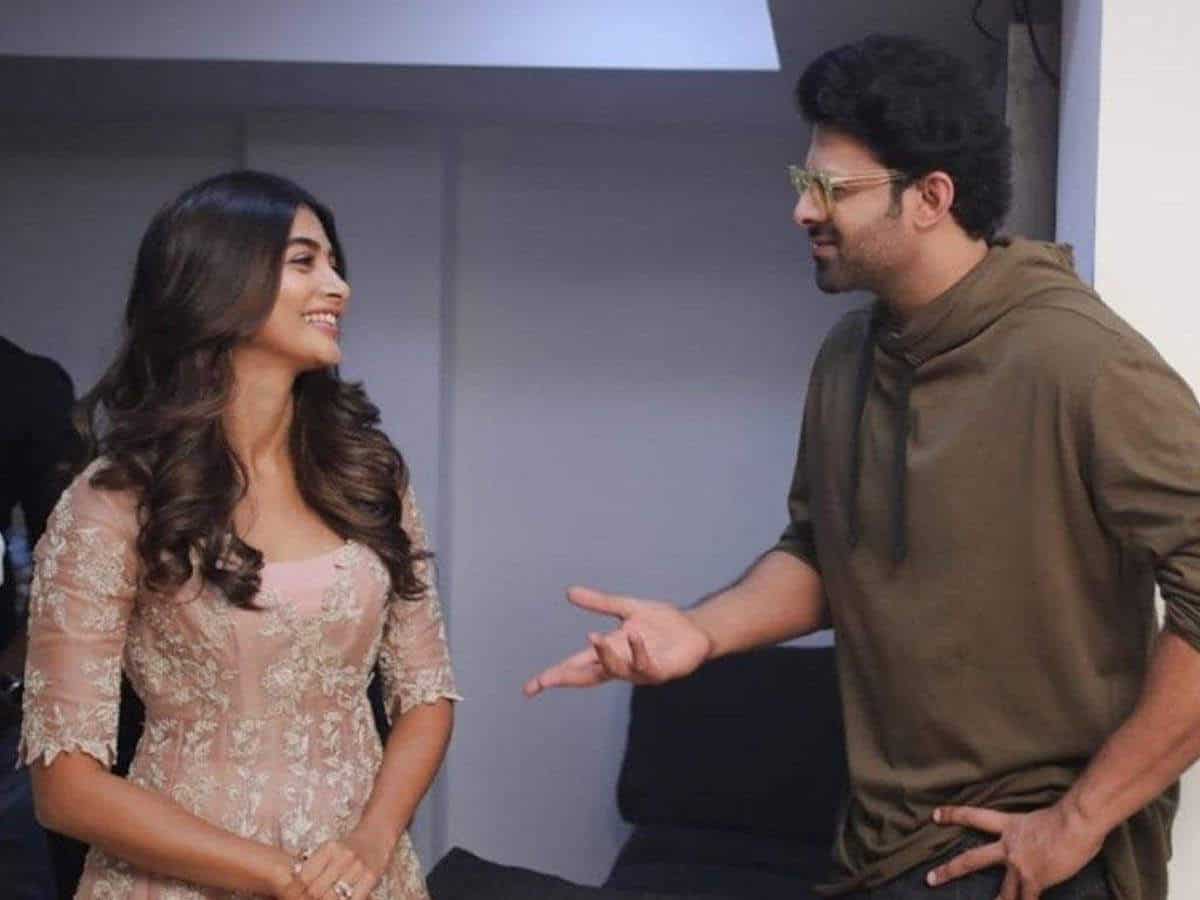 Hunk hero Prabhas rose to stardom after years of hard work and now he has terrific projects under his wings. Dusky siren Pooja Hegde scaled heights after her glamour treat clicked well and right now she has many big films in hand. And as this duo is coming together with Radhe Shyaam, reports are being heard that all is not well between them.

Gossip has that our star hero is not happy with the Pooja Hegde’s attitude on the sets of Radhe Shyam. After getting upset multiple times, finally, he’s said to have decided to treat her the same way she’s doing to everyone.

He is now keeping her away big time and is not even ready to do a scene together with her. The recently concluded shoot of Radhe Shyam has many scenes of Prabhas and Pooja together, but their shots are conceived separately and dupes are used to cane over the shoulder shots, say some reports.

Though the makers of the film tried to intervene and settle the dust. Back then, the likes of Arti Agarwal and Ileana slipped into similar attitudes and ego zone, which left them out of work very soon like how swiftly they rose to stardom. Hope all this is not true and Prabhas-Pooja will solve their differences if any.

And then, Prabhas moved on to Om Raut’s Adipurush shooting in Mumbai now where they are canning some important scenes on Prabhas and Kriti Sanon.