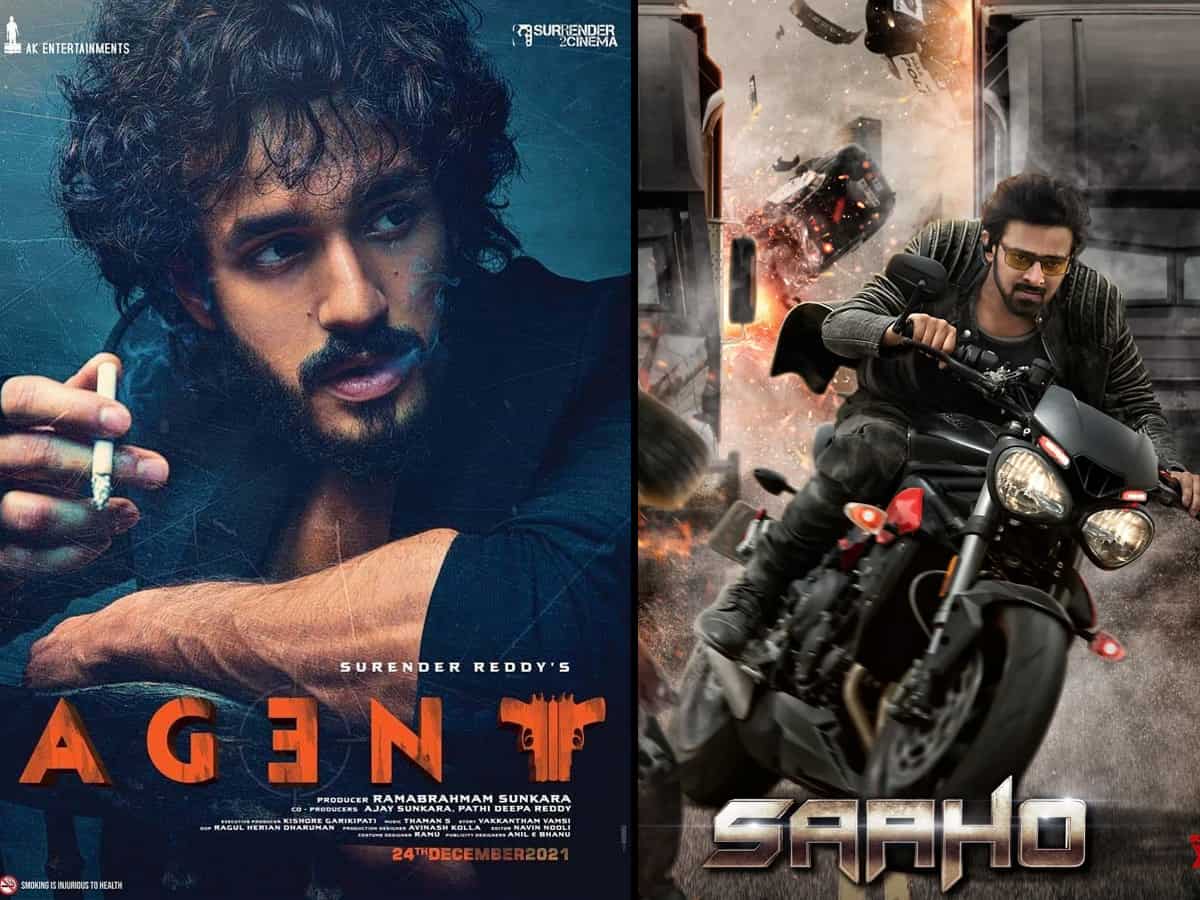 Director Surender Reddy is one talented filmmaker who is yet to get his ‘mega’ due from the box office. Though many thought that Kick will put him in the next league, somehow he hasn’t done things up to his potential with Dhruva and Sye Raa. But now, his next with Akhil, titled ‘Agent’, seems to be very interesting.

When it comes to high budgeted stylish films, Prabhas Saaho is something everyone will talk about. The film might have not worked, but the setup and visuals have always fascinated the audience. And right now, reports are coming that Surender Reddy is planning something that is more stylized than Saaho. As he is recceing in Hungary for the locations of the film, his art direction team is said to be working pretty hard to turn some real-time locations into pieces of stylish urban architecture. They are said to be using 3D modelling and virtual reality software to discuss the modification and creation aspects to those locations and then working hard to get the desired stylish results.

Of course, the budget of Agent is also going to be a bit heavy compared to all of Akhil’s movies, but then it will not touch Saaho in that aspect. After the average show of Sye Raa at the box office, though the film made some high collections but not in respect to the investments that poured into making it, Surender Reddy is compelled to prove his mettle with Agent. That’s the reason the director is said to be hellbent on giving a different set of visuals to the audience.

After Agent, Surender Reddy has Pawan Kalyan’s film lined up.