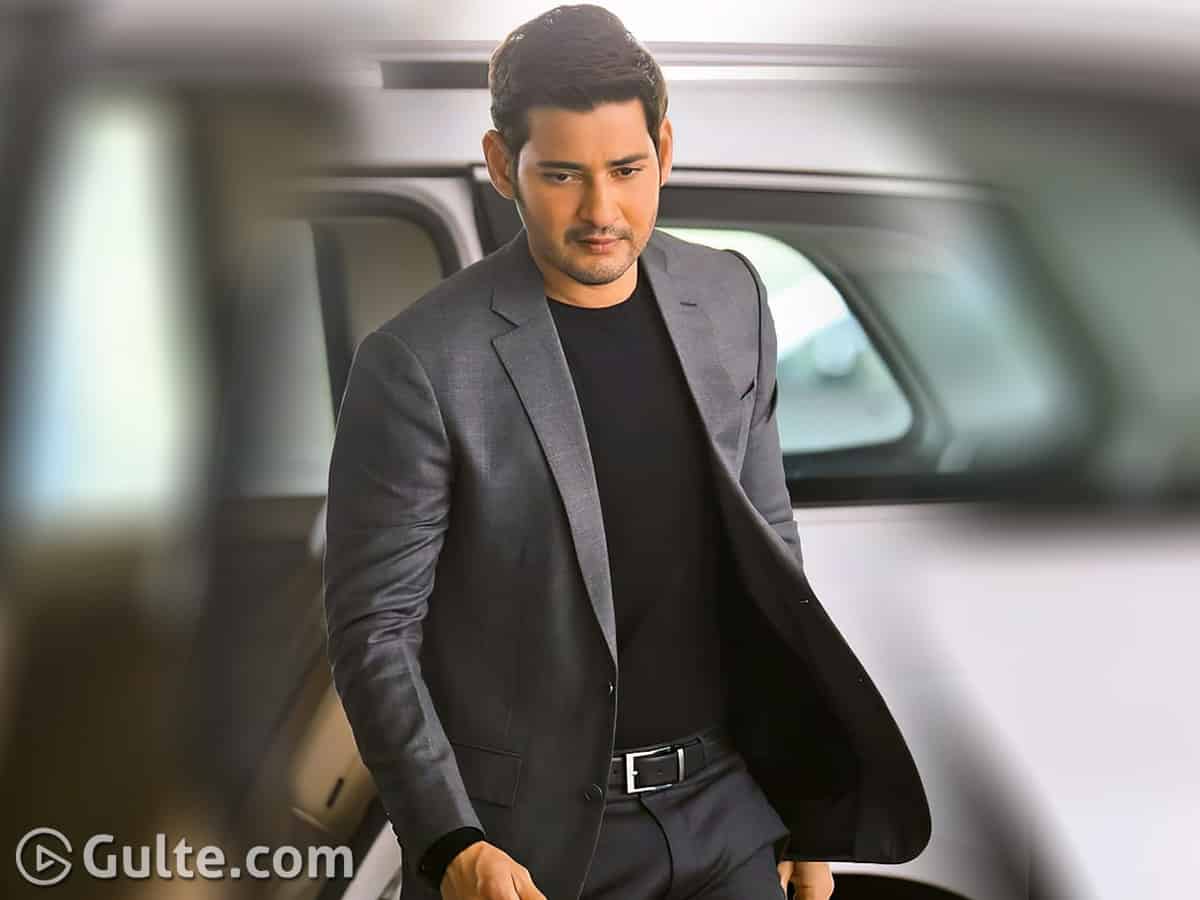 Superstar Mahesh Babu is one of the very busiest actors in Telugu. The star actor graced the two recent award events to receive the awards and now it is heard that he is busy with six directors in the story and casual sittings at Park Hyatt.

Mahesh Babu had meetings with Parasuram Bujji, the Sarkaru Vari Paata director, about some me movie scenes, while he has also met Trivikram whose next film is announced with him. Mahesh Babu and Trivikram are heard to be having detailed discussions on the story for the movie coming in their combination.

Not just that, the superstar obliged to meet Uppena director Buchi Babu Sana and Gopichand Malineni casually at the same place. Apart from these, the Arjun Reddy director Sandeep Vanga also met Mahesh Babu to discuss a word about their long-awaited project, which is expected to take much more time from now.

It looks like Mahesh Babu had been on a meeting spree. Meanwhile, Mahesh’s Sarkaru Vaari Paata is almost complete while the movie is hitting the screens on January 13 next year.