Train Episode To Be A Major Highlight Of RC15 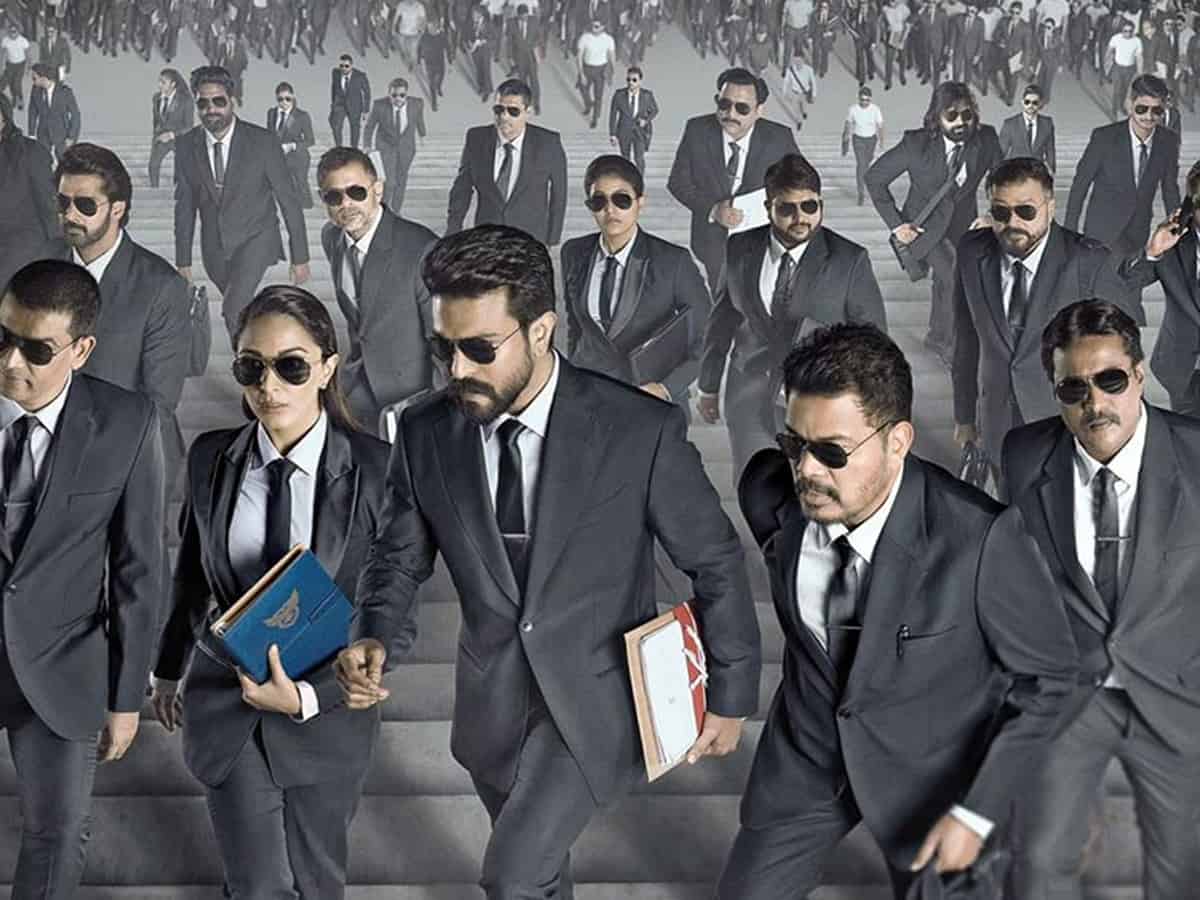 Ram Charan is all set to do a film with Shankar and we all are aware of it. The film is in pre-production mode and will go on floors in the month of November.

We have come to know that the ace director has planned crazy train episodes which will feature 100’s of junior artists. Shankar will shoot this episode for close to a month.

Dil Raju has allocated some heavy-duty budget just for this fight alone. Kiara Advani will also feature in this setup and some noted Hollywood technicians will be brought in as well.

Shankar will showcase Charan in a new avatar in this film and at the same time, the mass angle of the star will be retained.