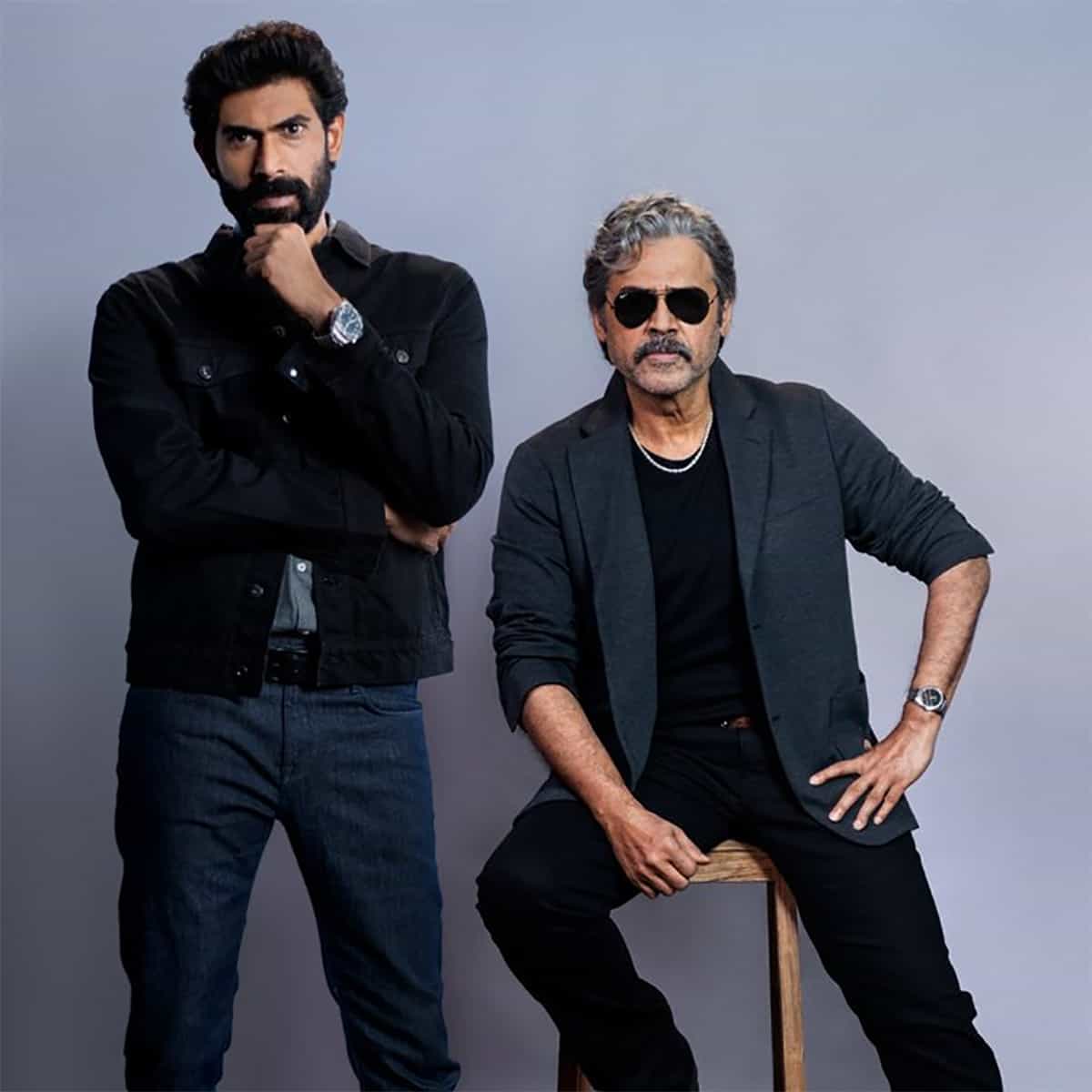 The Daggubati fans have been waiting to see ‘victory’ Venkatesh and Tollywood hulk Rana sharing the screen space. Their long wait has come to an end as Venky and Rana will be featuring in a web series.

The official announcement is made and this web series is an adaptation of the American crime drama ‘Ray Donovan’ and will be directed by Karan Anshuman of ‘Mirzapur’ fame and Supran S Varma. This web-series is titled ‘Rana Naidu.’

“Always wanted to share the screen with my uncle the VICTORY V @VenkyMama and my dream is finally coming true. As much as I love him off screen, in “Rana Naidu” we are going to be at each other’s throats. #RanaNaidu, coming soon on Netflix,” tweeted Rana upon the official announcement.

Venkatesh added, “I’ve seen @RanaDaggubati grow up right in front of me from a young boy to a fine actor. But in Rana Naidu he better watch out. #RanaNaidu, coming soon on Netflix.”

Indeed Daggubati fans will be highly anticipating this web-series while common audiences would look out for the chemistry between Venky and Rana.