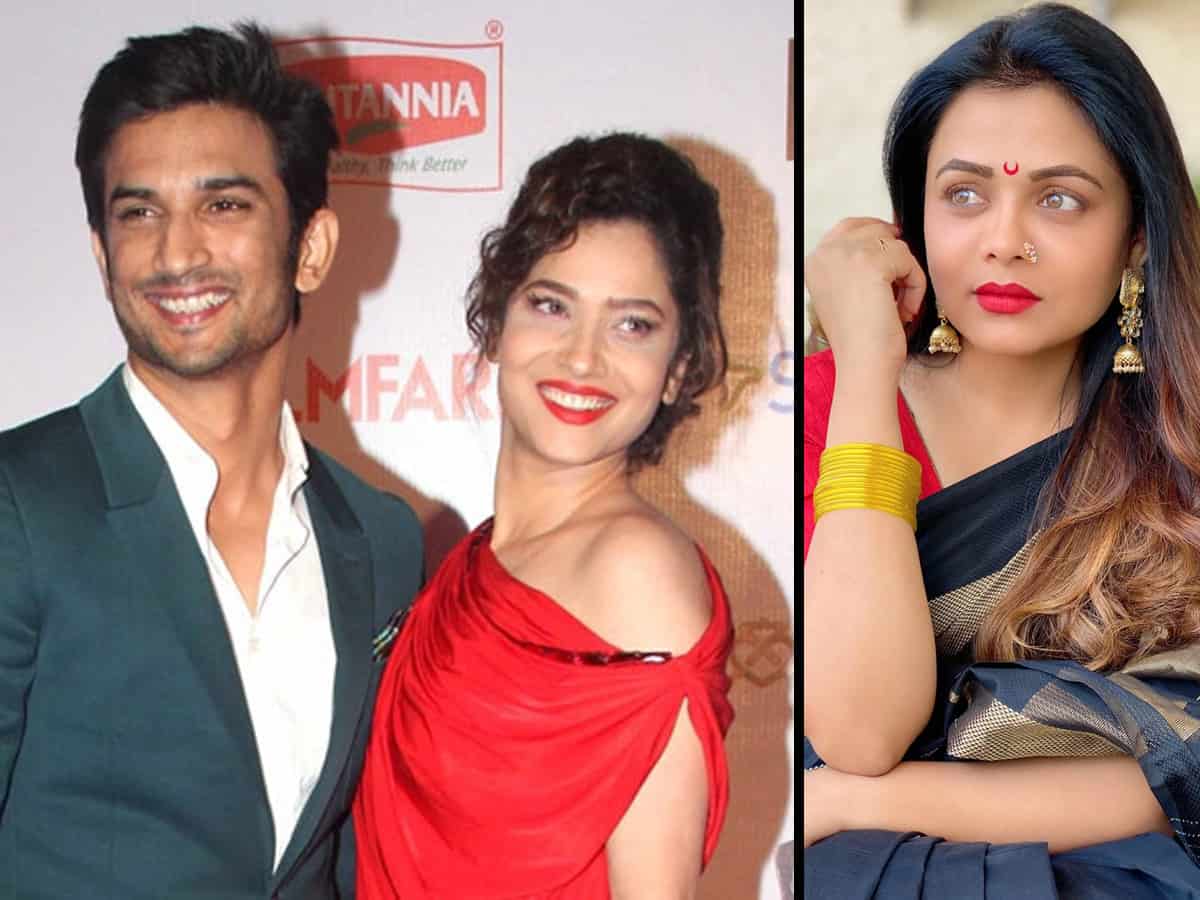 Sushant Singh Rajput’s death is still a shock. The Bollywood is mourning the demise of the young, talented and a very good human being Sushant and many poured in messages wishing they’d been in touch with him to stop him from taking his own life.

The Bollywood is divided into two with blame game on nepotism, Karan Johar Alia Bhatt, and others trying to let him go peacefully without digging out the reasons why he had to give up on life. Amid these unwanted controversies, there are others who had been blaming Sushant’s ex-girlfriends Ankita Lokhande, Kriti Sanon, and Rhea Chakraborty for not leaving a comment on social media regarding Sushant’s passing away.

Sushant’s Pavitra Rishta co-star Prarthana Behere, who treats Sushant has her elder brother, got emotional on Sushant’s death and asked everyone to stop judging Ankita Lokhande and Mahesh Shetty (Sushant’s close friend) for not giving a word. Prarthana Behere revealed that Ankita is devastated and crying like hell and when she called Mahesh Shetty, he too was crying, she said.

Prarthana also says that Ankita has someone in her life now and she has to respect that relationship too. She said she along with Pavitra Rishta actors wanted to attend Sushant’s funeral but had to stop after knowing that only 20 people can attend the funeral. Prarthana recalled Sushant’s happy times and that he would talk about his mother and he could not take his mother’s death as it was so sudden.