Some Bigwigs Unhappy With Nani’s Comments On MAA Election! 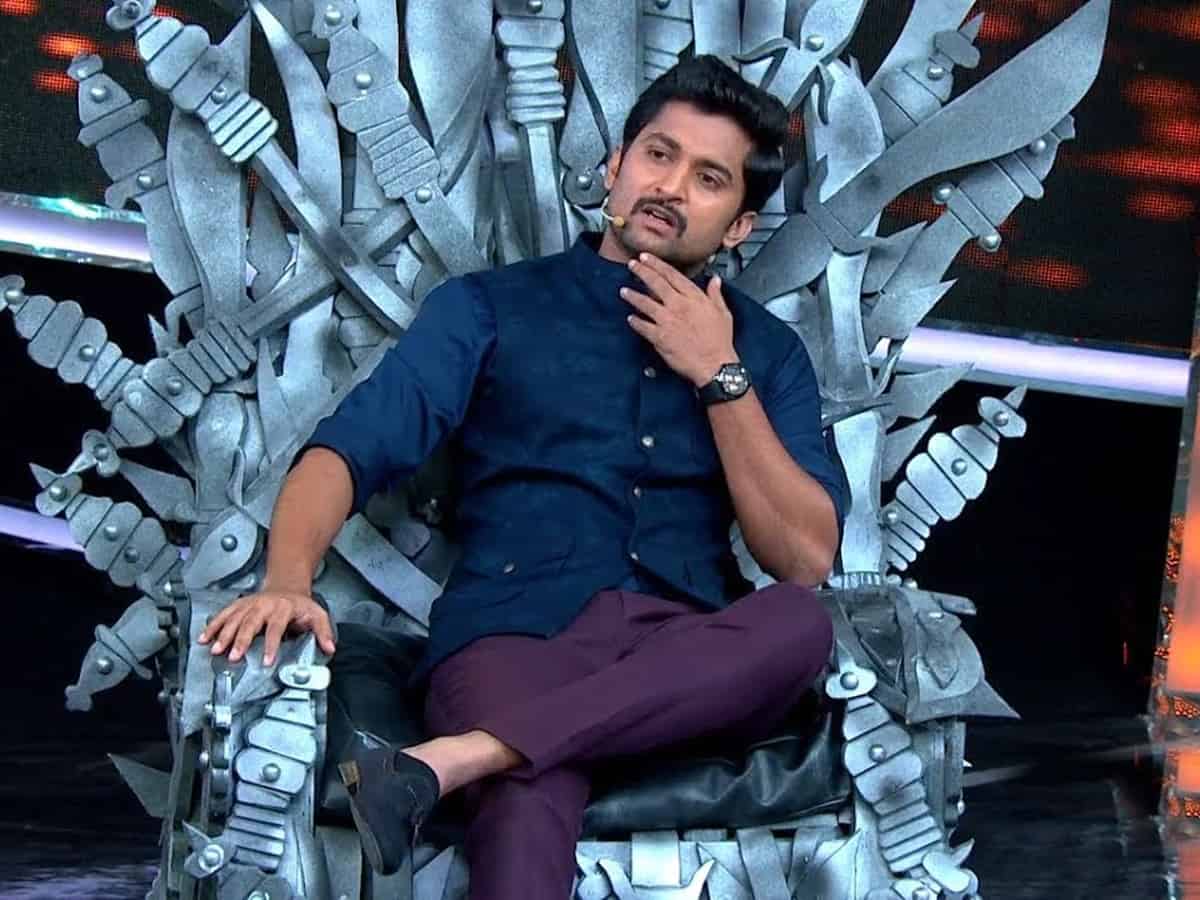 Every time, Movie Artists Association elections turn out to be pretty interesting with the teams fighting this as if this is a political battle between two big and rival political outfits. This time, we have Prakash Raj’s team and Manchu Vishnu’s team fighting it out to win the election, and everyone is following their own ways to attract the voters (members of MAA).

Recently while promoting his newest release Tuck Jagadish, Nani shared in an interview about his feelings on the ongoing MAA election. When asked if he would like to change anything about the way the Telugu industry functions, the talented actor stated that he doesn’t like the press meets and TV interviews being given by actors regarding MAA election and want them to stop it.

Many days after Nani stated this, the word has finally reached some bigwigs who are reportedly upset with the comments made by the young hero. The seniors are said to be feeling that Nani is not participating in the elections, nor he is worried about the welfare of those poor MAA members, but how could he comment about the election procedures and campaigning.

But then, many opine that Nani is right to a maximum extent because the MAA elections are getting unnecessary political colour every time thus giving an indication that the film industry is always divided and never these actors in MAA work together for a cause. While many feel that in their heart, Nani just expressed it out in the open.