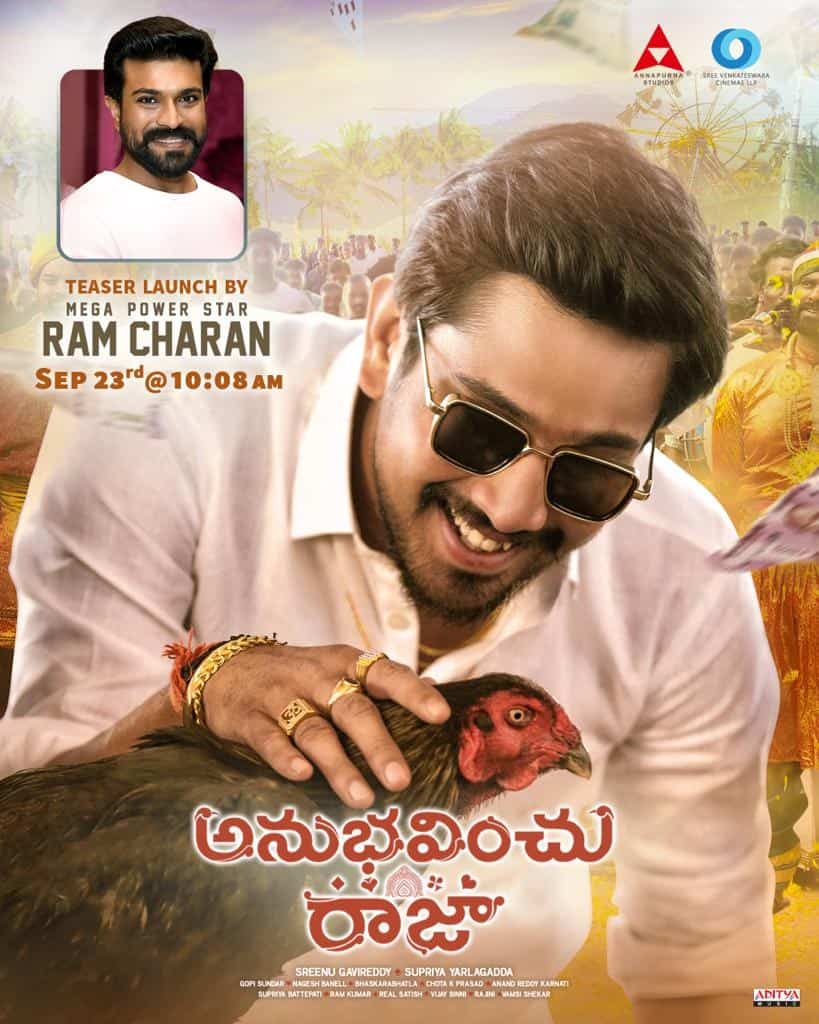 Written and directed by Sreenu Gavireddy, the village backdrop film has music composed by Gopi Sundar. The movie shooting has been completed already and it will release in theaters very soon. Annapurna Studios and Sree Venkateswara Cinemas LLP have joined forces to produce the film.