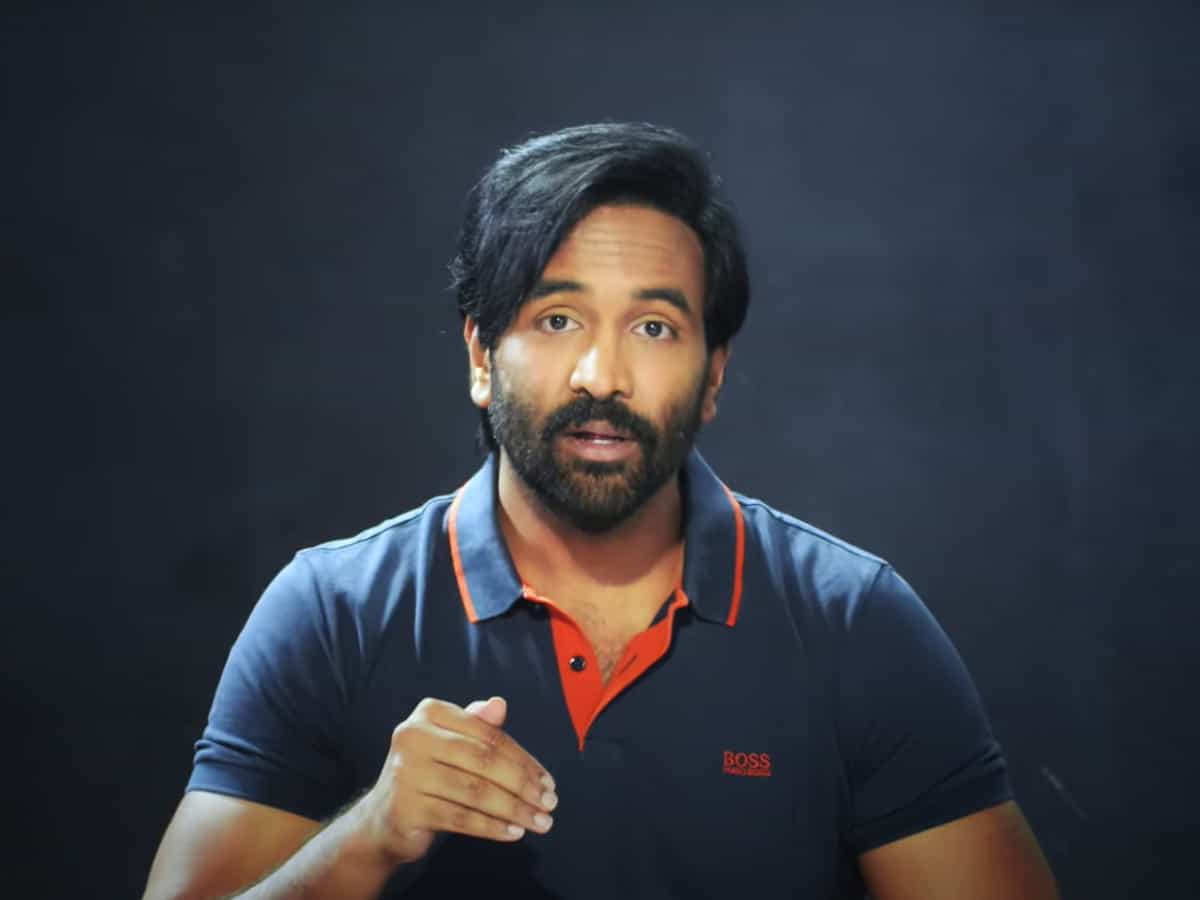 With just three weeks away from the Movie Artists Association (MAA) elections, respective actors who are contesting the polls are busy with their own agenda. Hero Vishnu Manchu who is also in the poll foray will be introducing his panel tomorrow.

A message to the media has been sent out by Vishnu’s team and there is an anticipation to see the faces. Comedians Babu Mohan and Raghu Babu have already announced their support to Vishnu and they would also contest the MAA polls. Raghu Babu is expected to contest for the MAA Convenor position while the rest will be revealed by Vishnu himself.

Current MAA President Naresh is also contesting again but he is undecided about his panel. He is said to be in wait and watch mode to see who all would be left once respective panels are announced officially.