Why Telugu Movies On OTT Disappointing? 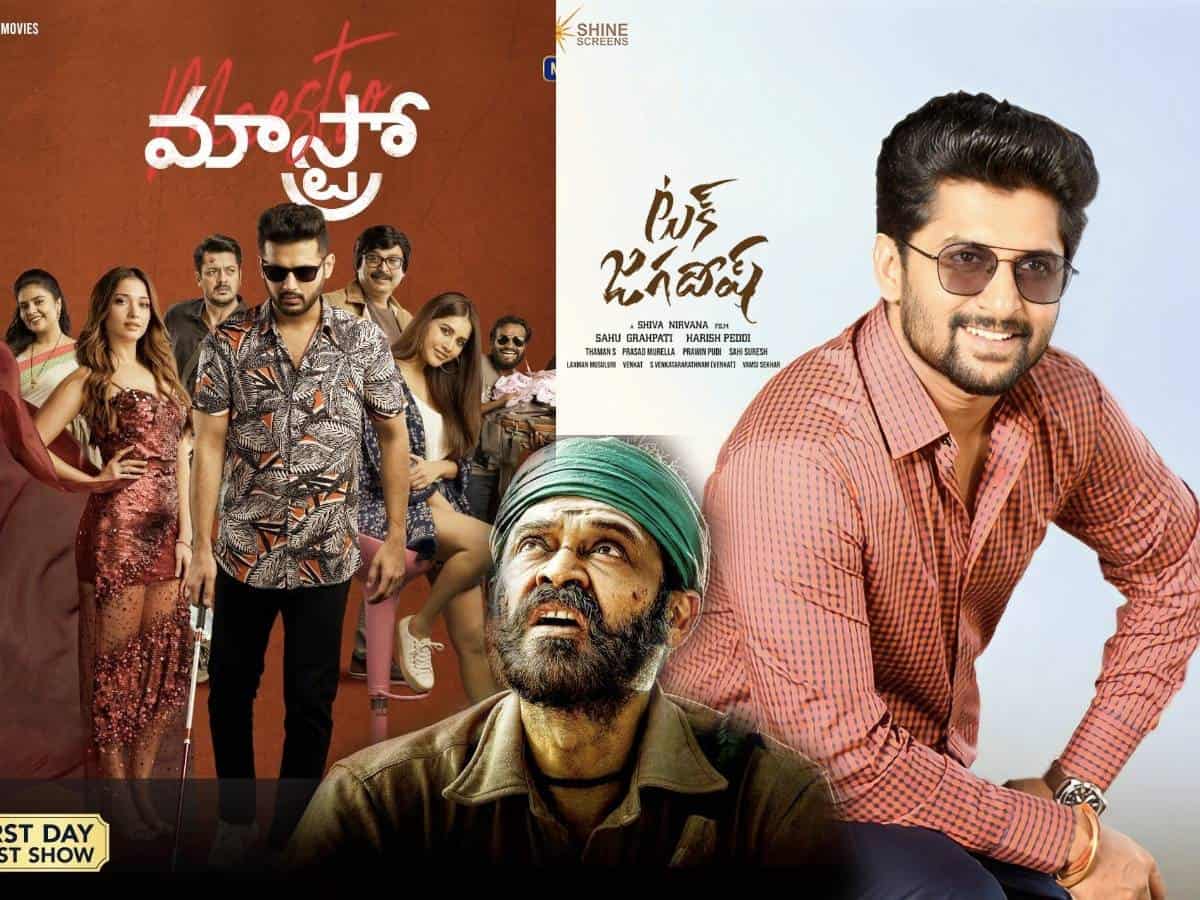 Right now everyone in Telugu Film Industry is waiting for Love Story to hit theatres with a hope that normalcy will return to movie watching. And if things don’t go well, then selling their high budgeted films to OTT platforms is the only hope for our star producers, directors and heroes. But then, the audience is getting a particular feeling about these OTT releases.

In recent times, big stars and their movies like Venky’s Narappa, Nani’s Tuck Jagadish and Nithin’s Maestro have hit OTTs straight without any theatrical release.

However, these films didn’t impress a larger section of the movie lovers while fans and few admirers liked them. The feeling that our big heroes sell their movies to OTTs only if the content is quite poor has started to raise in the minds of viewers after looking at the results of these films.

With no film that released on OTT getting that blockbuster talk, though some got millions of viewership, surely there is all chance for the audience to feel that way. And that brings us to the point, when will our filmmakers come up with stuff that will actually click on OTTs without they themselves boasting a lot about it.

As long as such quality content-driven films don’t come up from Telugu makers, the impression that only flop films will get sold by Telugu producers to OTTs will be omnipresent.