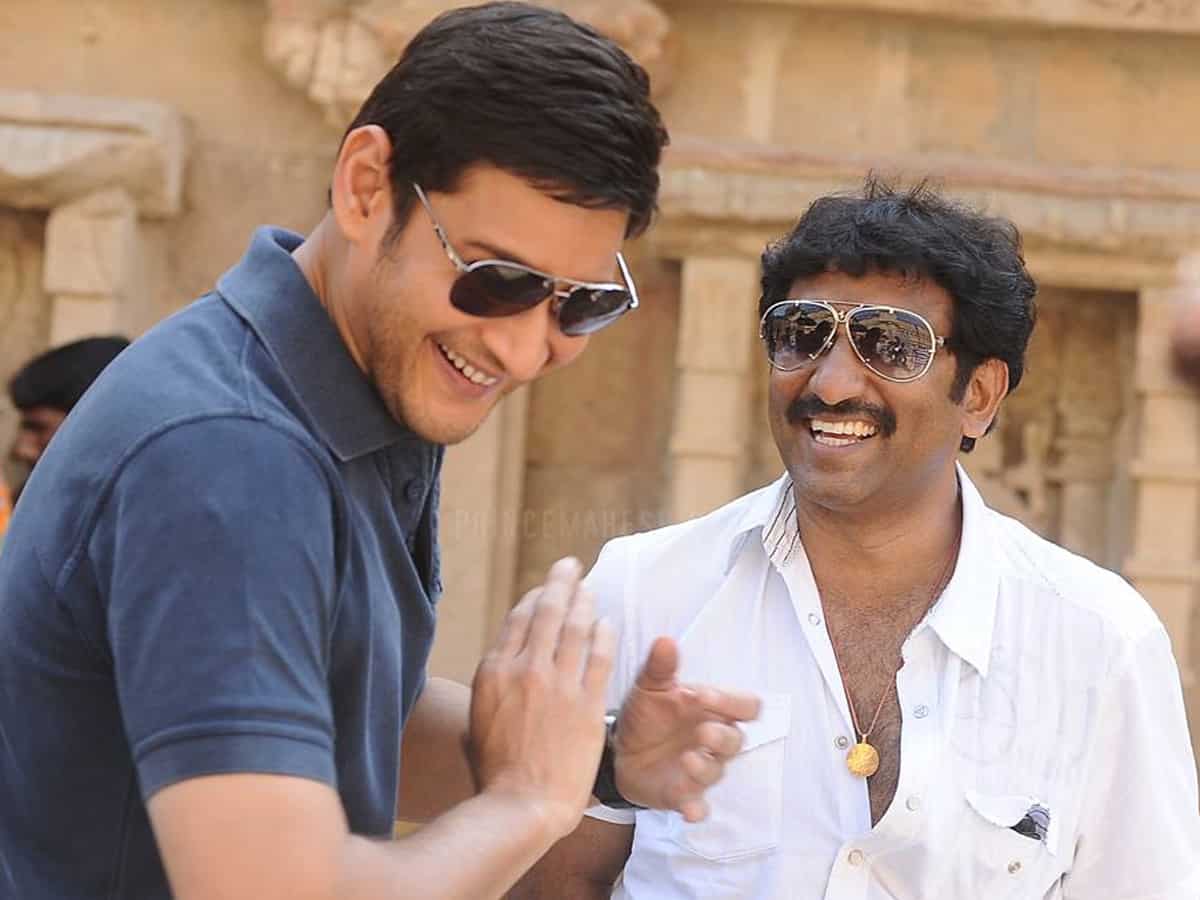 Superstar Mahesh Babu and Sreenu Vaitla delivered an all-time blockbuster with Dookudu 10 years. It’s been exactly 10 years since the movie hit the screens. Fans hold special shows of the movie in several places and many theatres saw houseful boards.

Other than the comedy, what really worked big time was Mahesh Babu’s characterization and his mannerisms. The superstar appeared in a role with three different shades and fans as well as common audiences were pleased to see him in a completely entertaining role.

Although it was a serious subject, Sreenu Vaitls made it as a wholesome entertainer. “We had started writing Dookudu story with a thought of showing Mahesh Babu in a never seen before character. We wanted to show Mahesh Babu as an MLA. Then, the other two roles of Police Officer Ajay and Ballary Babu were equally amusing. Mahesh Babu surpassed our expectations with his terrific performance and variation in three different characters.”

About his bonding with Mahesh Babu, during the making of Dookudu, Sreenu Vaitla shares, “We got along very well from the first day of shooting. We became very close friends as the movie was completed. There used to be extreme excitement in him every day.”

Srenu Vaitla who celebrates his birthday tomorrow says he doesn’t have any special plans and like every year he will spend time with his family.

The director admits that he faced debacles due to wrong selection of stories which aren’t suitable for his comedy timing. “I’m coming with proper scripts this time. D & D with Vishnu Manchu will begin from November 1st week. Music sittings have also begun. I’ve readied two more scripts for my next two projects.”