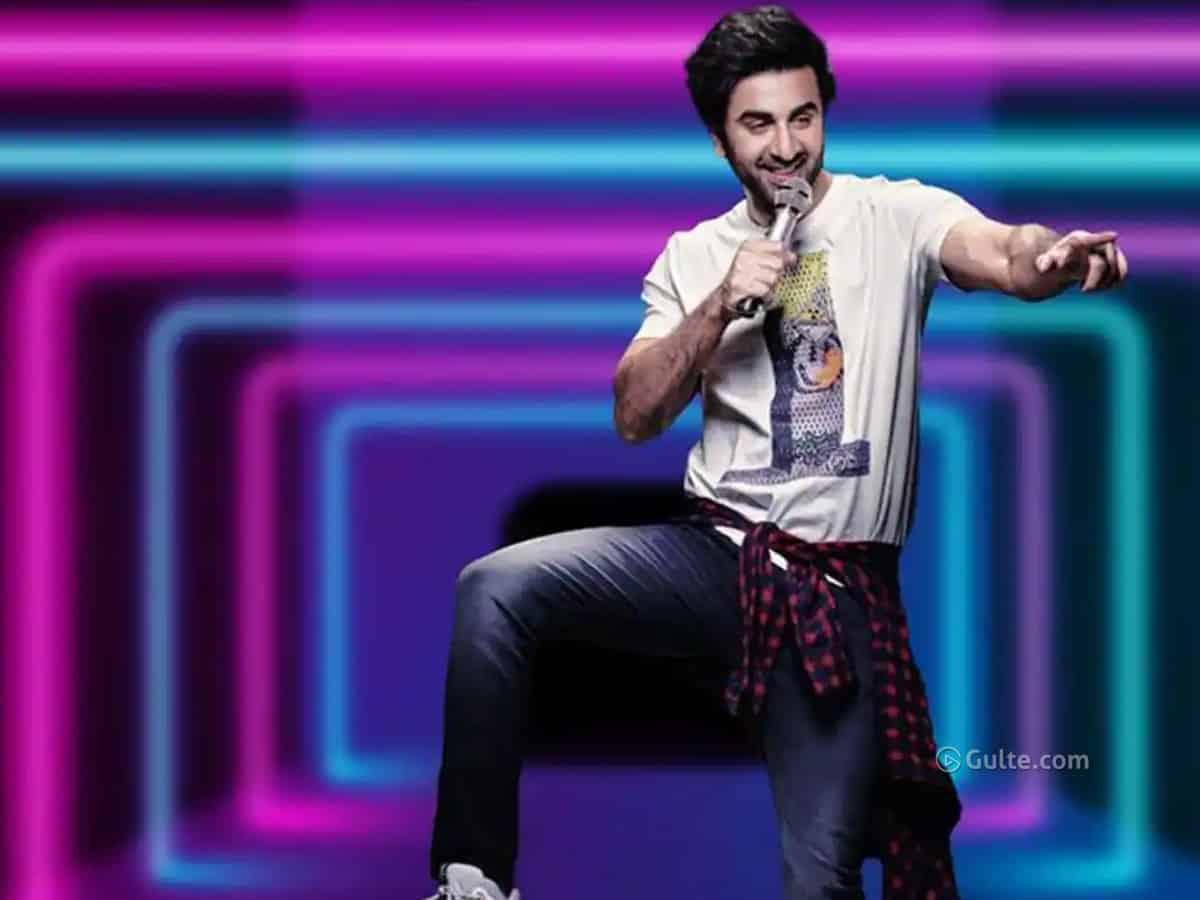 It has been more than three years since fans saw Ranbir Kapoor on the big screen. He was last seen in the 2018 film Sanju. His upcoming films Shamshera and Brahmastra are stuck in post-production works for a long time.

There is no confirmation about these two films’ release as of now. Meanwhile, fans may get a respite by watching Ranbir in an item song soon.

According to the B-Town sources, the Rockstar actor is all set to do a special song in Vicky Kaushal’s upcoming film Mr. Lele.

Apparently, Salman Khan was first approached for this song but apparently, the actor suggested that Ranbir will be a good choice.

It is heard that Ranbir gave his nod after he was offered the song. It is being heard that he is getting a huge pay-cheque for this track. This item song will be shot soon in Mehboob Studios under the choreography of Ganesh Acharya. Ranbir earlier did a special song in the 2011 film Chillar Party.

Directed by Shashank Khaitan, Mr. Lele features Kiara Advani and Bhumi Pednekar as the female leads. It is slated for an early 2022 release.