The Good And Sad Side Of Mahesh’s Dookudu 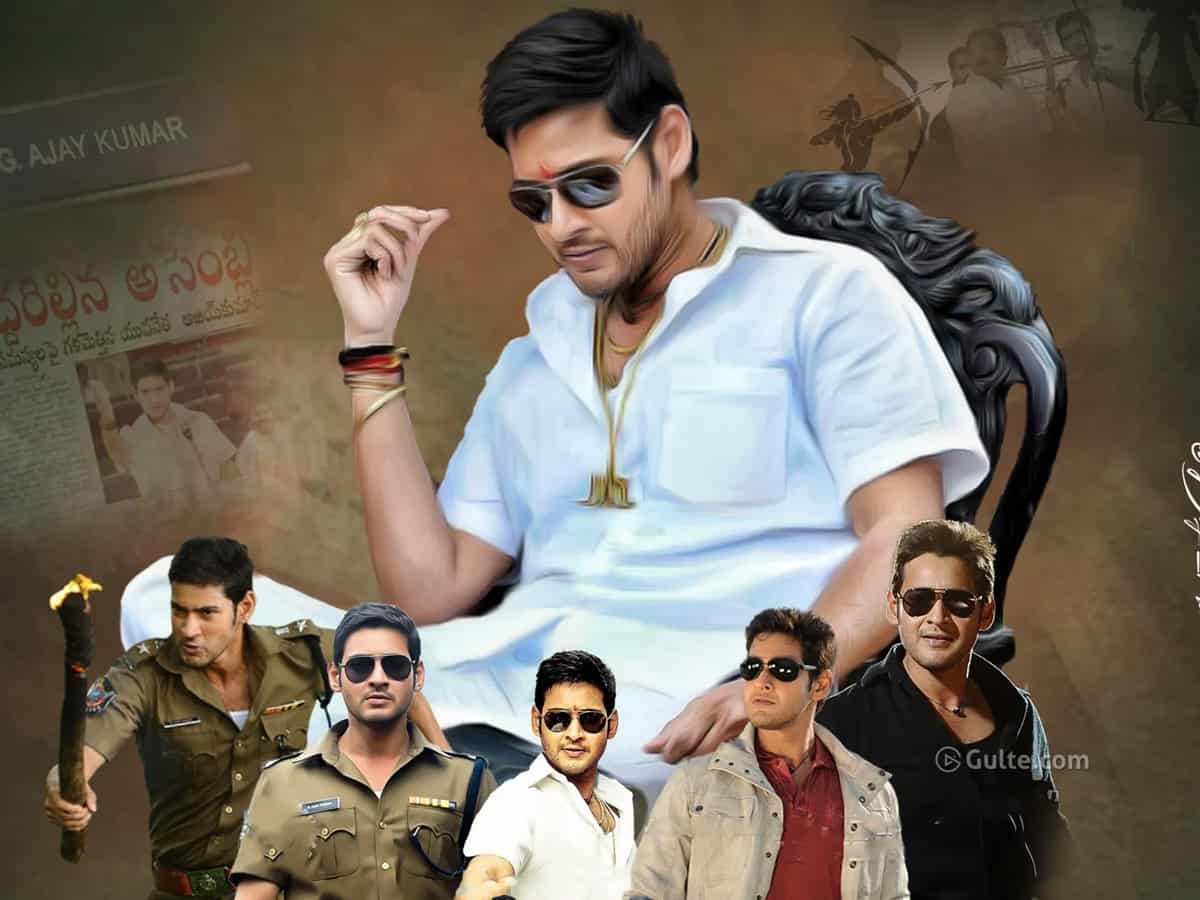 Superstar Mahesh’s past film Dookudu has completed a decade today and fans are going gaga over it. Of course, it is the movie that made Mahesh a numero uno star in the Telugu industry and since then he has been living up to that image. Celebrating this, director Sreenu Vaitla is giving interviews to the media, while the producers also released some special notes, sharing some old posters as well.

All this celebrating is too adorable, but then there is a sad side of Dookudu as well. Firstly, after delivering Dookudu, Vaitla was expected to give a bigger hit to Mahesh but their Aagadu did the unthinkable.

Since then, the dashing director lost his Midas touch and most of his films started to fail. Also, another sad aspect is that the writers of that movie, Kona Venkat and Gopi Mohan duo have broken up and that was a huge blow to all of them. Later, none of them has scored a resounding hit if we could notice.

The good side of Dookudu is that Mahesh has become a superstar later, while Thaman started marking his name in golden letters after that film. The way he scored songs and his thumping background score for that film has catapulted him to the top in no time. He’s now the No.1 music director of the Telugu industry undoubtedly.

Also, back then Samantha is just one film old when she picked Dookudu, and she has grown to become a top superstar now. Comedian Vennela Kishore also turned out to be super busy after Dookudu movie.