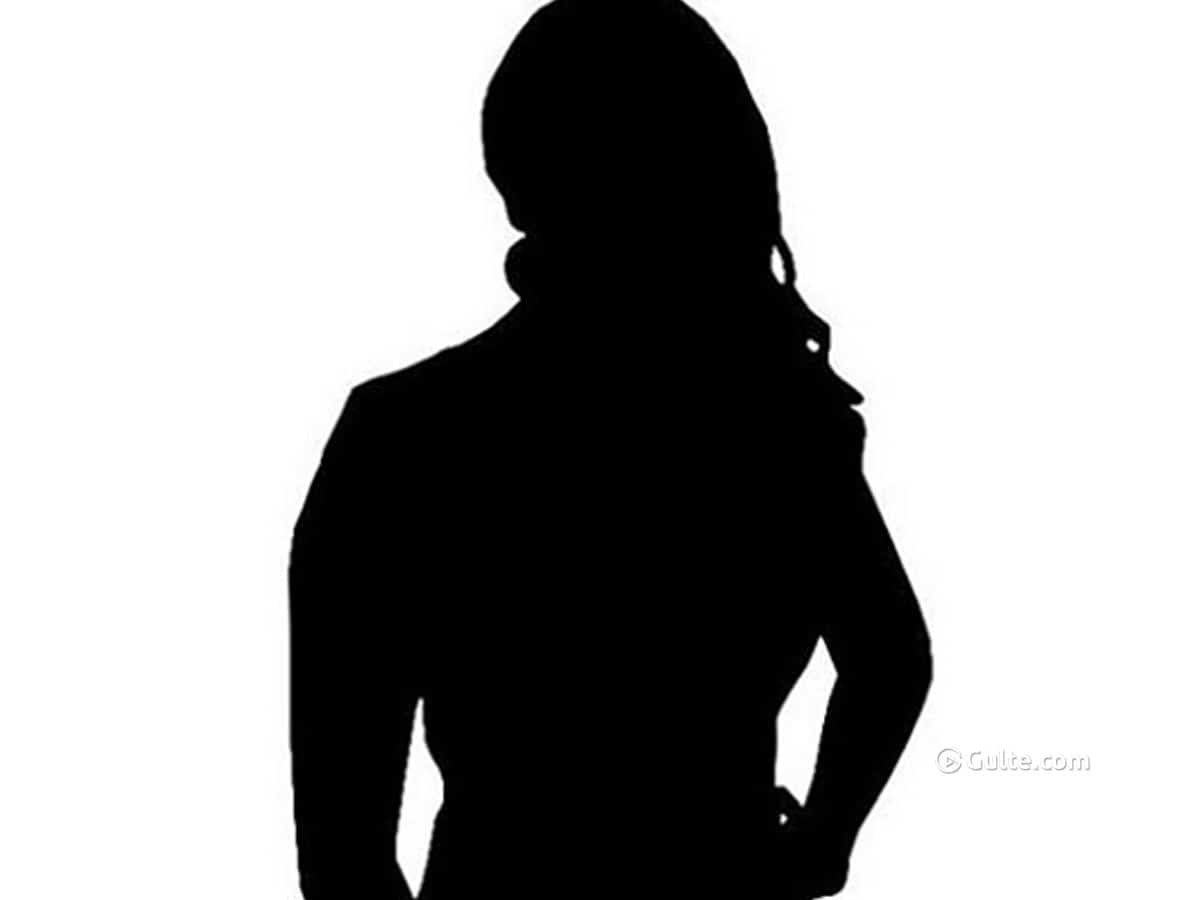 Apparently rumours around this star couple are refusing to die down though they are trying very hard to not talk about it anywhere. While both of them have laid restrictions regarding their interactions with media, at some point or the other, this divorce thing is popping up and various gossips are getting cooked instantly.

To silence these rumours around their personal life, the star heroine is said to be looking at legal options in order to restrict media to not write about her personal life anymore.

Back then, some actresses who were victims in drugs and assault cases have obtained similar restraining orders from the Hon’ble Courts to make sure that the media writes nothing about them.

A legal panel is said to be right now examining if this actress could also file a similar petition such that all the gossip around her will stop getting written.

On the other hand, the actress’ husband is of the opinion that gossip is part and parcel of cinema celebrities’ life, and he feels that this gossip will die down within minutes after the next gossip or news about another person or thing comes out. Though he is also a bit affected by the gossip, he says that he would not mix that with his work.