I Left India To Avoid Being Judged: Mallika Sherawat 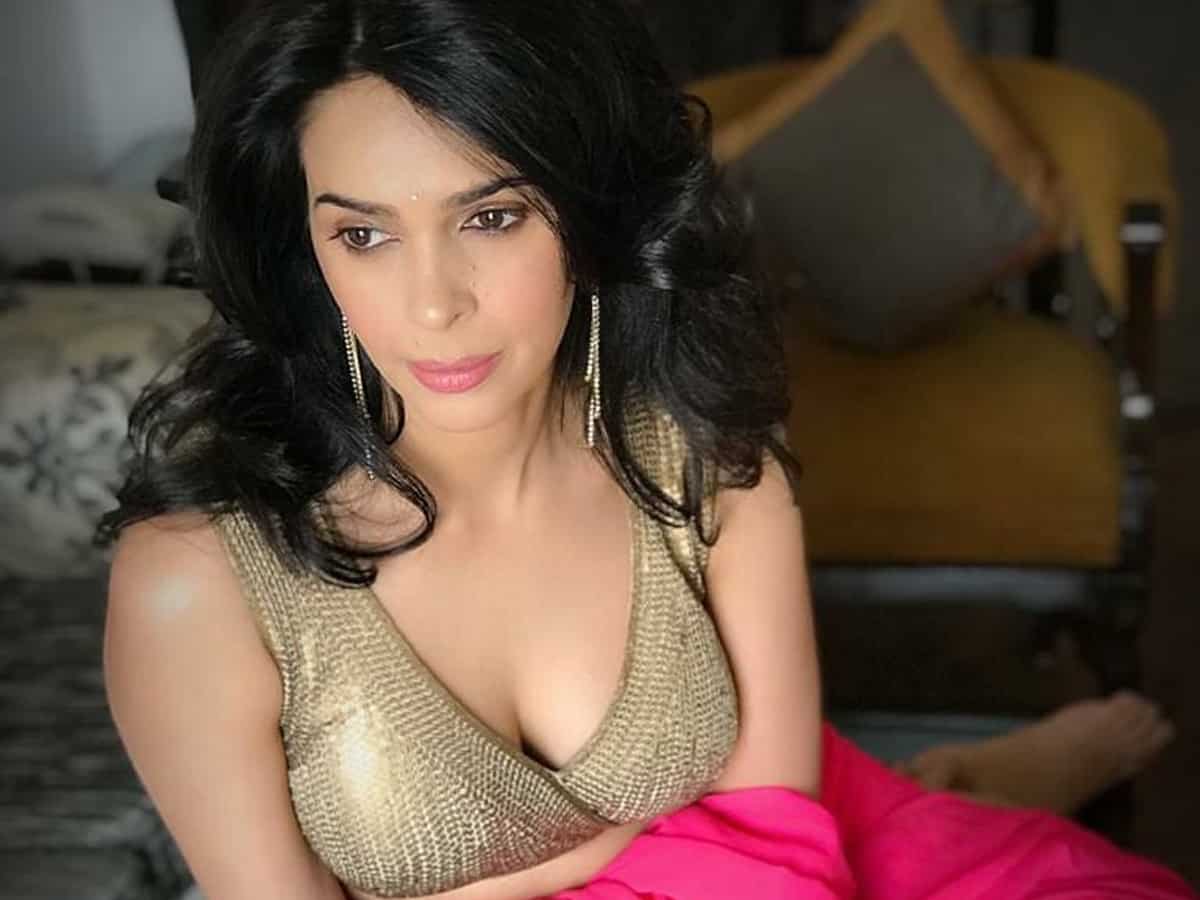 Mallika Sherawat makes rare appearances in India these days. Yet she carved a niche herself in the Indian cinema industry with her bold on screen attitude, in turn, established herself as a sex symbol. After working in Hindi, Tamil, Chinese, and English films, the actress also received honorary citizenship from Los Angeles in 2010.

In one of her recent interviews, Sherawat said that Indians’ perspectives have changed towards women. She said that people have now accepted watching nudity or bold scenes in web series and movies a lot more than before. And it happens with actresses not being judged for it. “Writers are writing more and more adventurous roles for female actors,” states Mallika.

Mallika Sherawat is one of the few actresses who faced a lot of criticism during her debut days. When asked how she dealt with such bullies, the actress said “I left the country. That’s how I dealt with it. The kind of bullying and harassment I have faced by a certain section of the media, the common public, the judgment that I faced. You know I couldn’t deal with it, it just broke my heart, I left the country. I said I need to leave this country to really feel sane”.

She further added that though not the entire media, a part of the media was extremely supportive to her. And a section of the media was just downright vicious, mentioning particularly women in the media.

“They were so vicious to me, I don’t know why. They wrote lies about me, they concocted stories. There were a lot of mainstream journalists, they attributed wrong quotes to me which I never said, they linked my name with certain people. I was like this is really getting too much, I don’t need this negativity in my life,” she added.