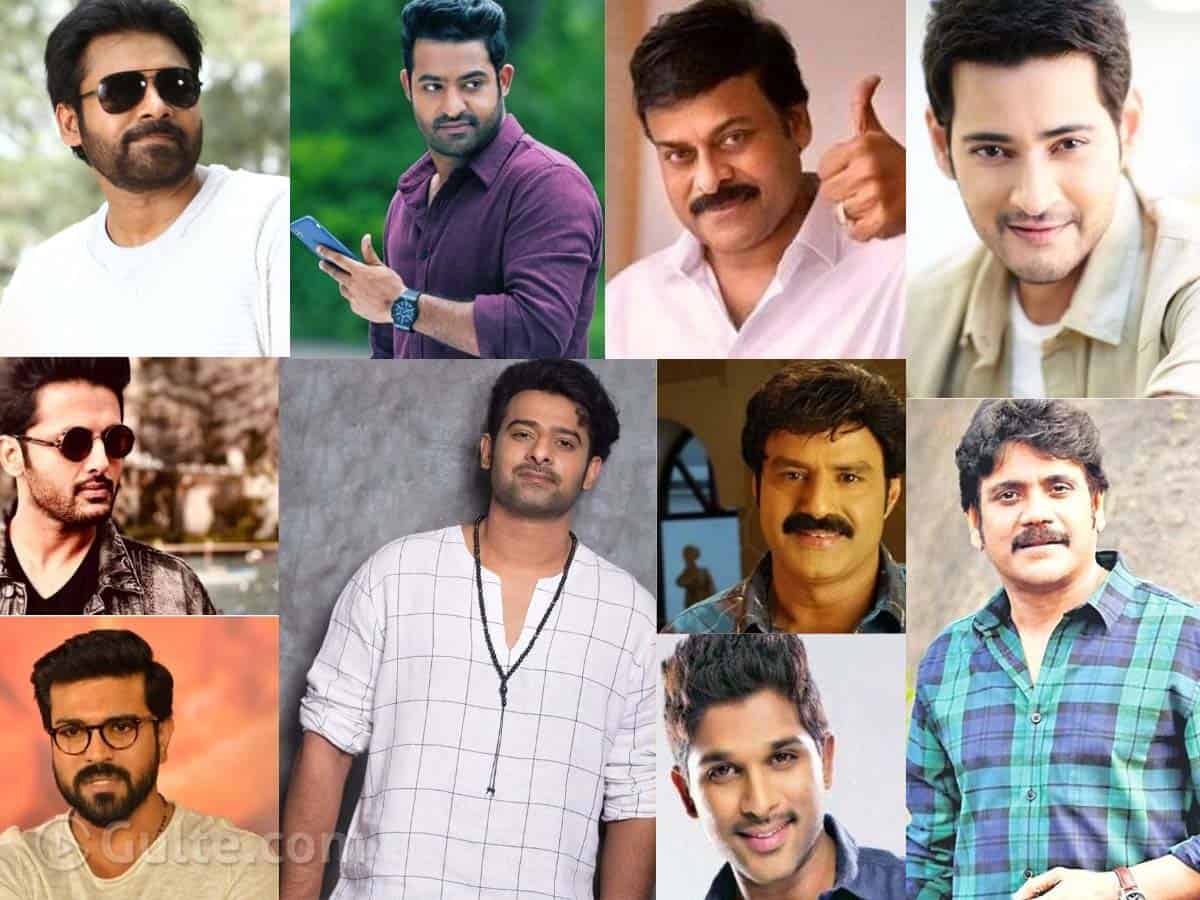 After a lot of enthusiasm and interest in pursuing the shooting permissions from Telangana state government, Telugu film fraternity has gone into oblivion. Under the leadership of Chiranjeevi, star producers, directors and actors have met CMs of both Telangana and Andhra Pradesh and put forward their concerns for the development of the Telugu film industry.

After all the efforts and a series of meetings with Telangana Cinematography Minister Talasani Srinivas Yadav and meeting CM KCR, the Telangana state government has finally granted permissions to Film and TV shooting.

However, since then there’s a lot of silence in the industry. No major shootings of films have begun since then. While the veteran stars who are above 60 in age such as Chiranjeevi, Balakrishna, Nagarjuna, Venkatesh are not preferred to work at this juncture of crisis where the Coronavirus spread is rapidly increasing, the next generation big stars such as Allu Arjun, NTR, Ram Charan, Mahesh Babu, Prabhas, Pawan Kalyan are not ready to take the risk.

Even many directors and producers have second thoughts about starting the shootings. Since most of the stars and directors have kids at home, they are not ready to take up the risk of shooting for films in this pandemic.

With this, the hopes of film and TV workers were dashed once again as the dilemma surrounding the shootings continued. Practicality is a major issue.

Even though PPE kits, sanitizing hands are often maintained on the sets, it’s impractical to have limited crew on the sets and maintain the physical distance. These are all practical issues that are hampering the shooting work.

A pall of gloom has been descended on the shootings and industry. With huge budgets at stake, producers and directors are worried over taking risk. Since most of the stars are unwilling to come to shoots, makers have also dropped their plans.

Though some makers have planned the schedules to start shootings from July 1st week or 2nd week, there is no clarity yet as the schedules may get postponed again given the rising cases of Covid-19.