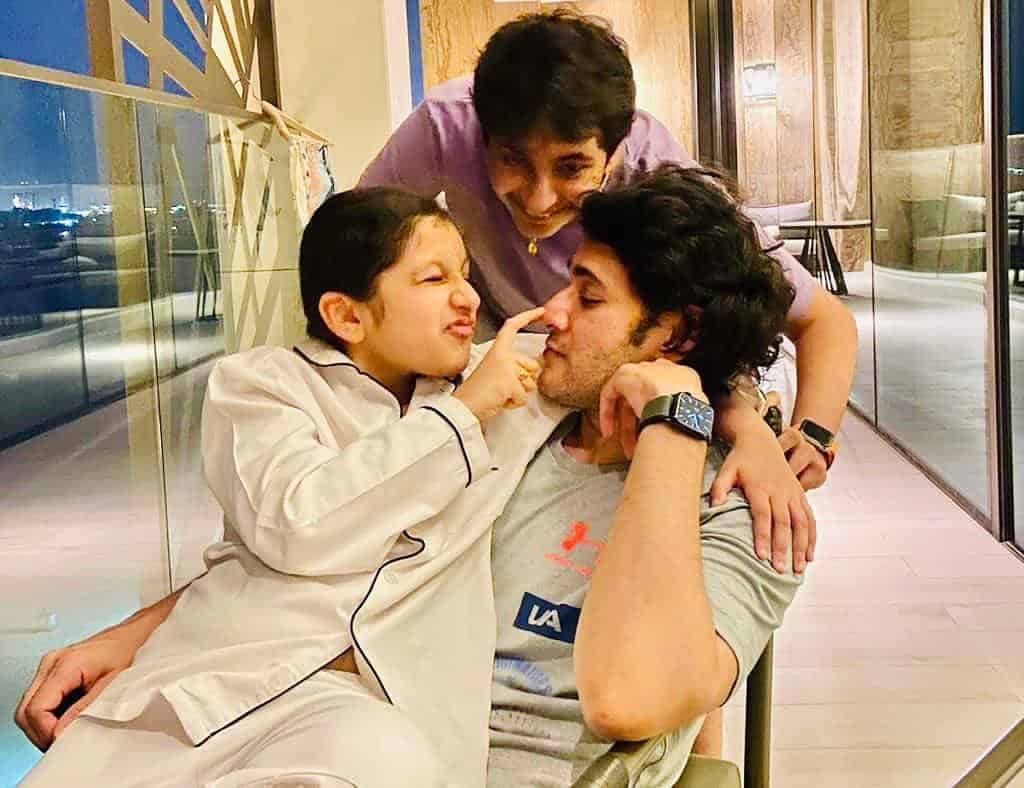 Superstar Mahesh Babu who is endorsing big number of brands is the new face of Big C brand. While Mahesh Babu’s son Gautham acted in a brief role in 1 Nenokkadine, his daughter Sitara dubbed for Frozen in Telugu.

When asked whether Sitara has any interest in doing films and whether there’s any chance he would act with her, he said, “She doesn’t want to do Telugu films. She wants to do English films. She revealed the same during a funny conversation. She even dubbed for Frozen in Telugu. We left it to them, on what they want to become. I’m really nervous to act with my daughter, to be honest.”

Mahesh Babu informed that Sarkaru Vaari Paata is done with nearly 70 percent of shoot and plans are on to start the shoot of his film with Trivikram Srinivas this year. He also spoke about Rajamouli’s project. “It’s a dream come true for me.”