Who Is The Bad Guy? Venky Or Rana? 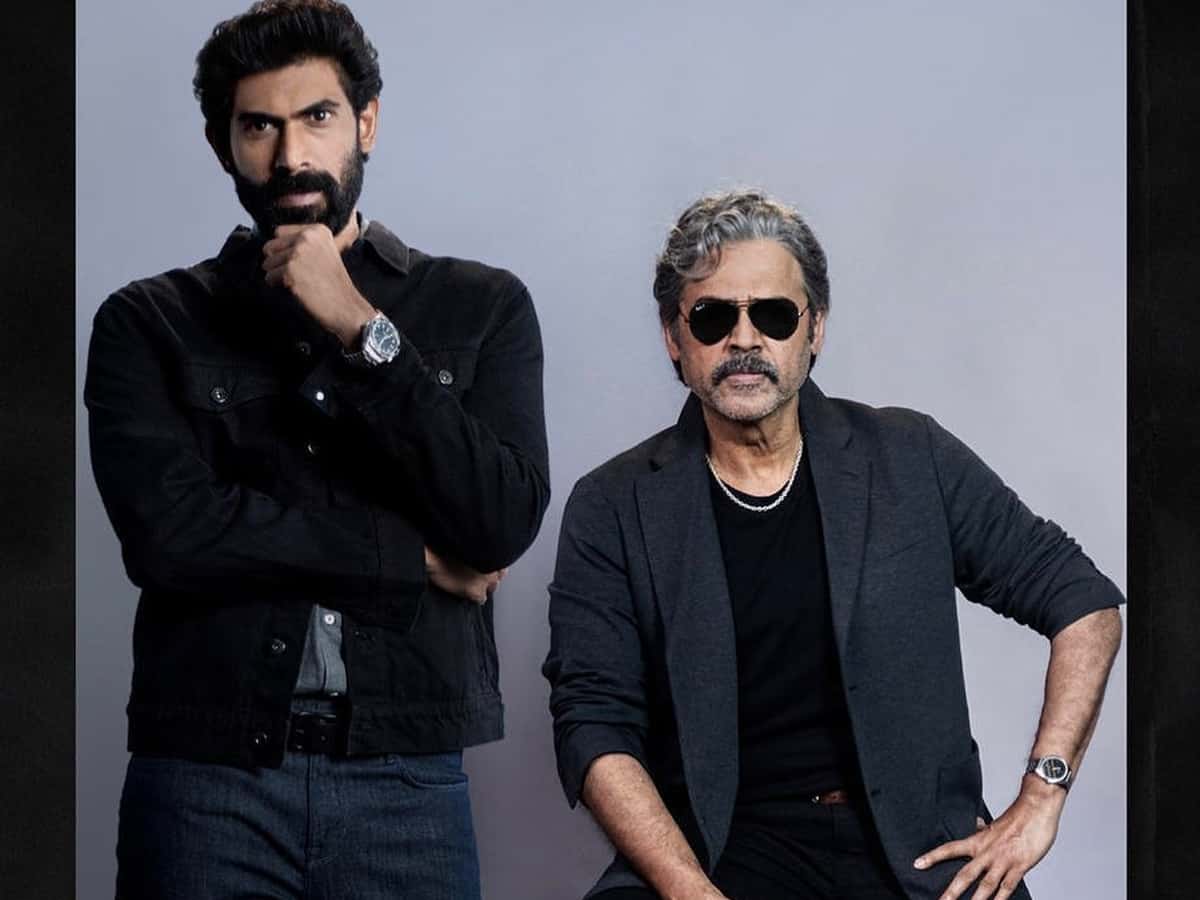 Apparently, Netflix is said to be remaking one of their Spanish web series in Telugu with Venkatesh and Rana in the leads. While Rana is popular for playing villain roles all this time on the screen, now he is going for a change, as Venkatesh is said to have insisted on a role reversal. The senior hero will be playing an antagonist for his son Rana, and this is the first time we are going to see Venky in a negative role.

For now, the producers of the Telugu version have kept the name of the original web series under the wrap, but the adaptation is said to have come out pretty well. And with Venky playing the negative role we have to see how enticing this series is going to be as that happens to be an experiment for the senior hero.

At a time when age is catching up and hero roles are taking a new shape, it’s good of Venky to opt to do a negative role in this webseries.