Ask Them To Ban Me, Not Film Industry: Pawan Kalyan To Mohan Babu 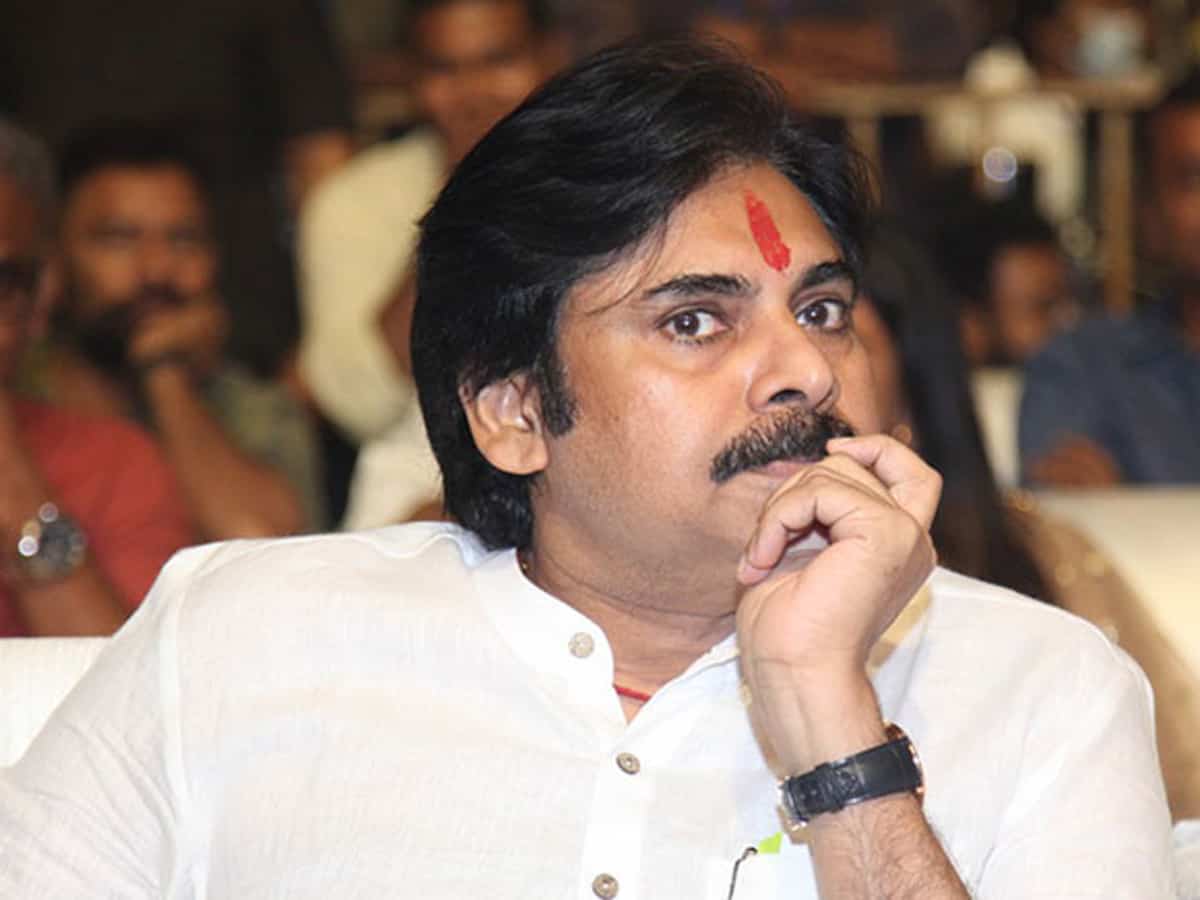 “If people in the film industry limit themselves to caste-favours, surely the spirit of REPUBLIC will vanish,” said Pawan Kalyan, as he breathed fire for an hour at Sai Dharam Tej’s Republic movie pre-release event. The Janasena actor blasted media for writing badly on Sai Dharam’s incident, for heroes and then kept attacking YS Jagan led YSRC government in Andhra Pradesh for treating film industry badly.

“AP Government is trying to sell cinema tickets because they don’t have money. They want to fetch loans by showcasing Film Industry’s money as a guarantee. They are collecting taxes from 100 persons and give them to 40 persons by exploiting all the people. People like Mohan Babu and others should talk about this injustice rather than sitting silent because they are not getting affected” said Pawan Kalyan.

And he gave a masterstroke to Chiranjeevi as well by saying, “Tell Chiranjeevi gaaru to not request AP government but fight for their right and demand for it”. Pawan also stated that “If AP government has issues with me, stop my films, but leave the movies of others. If you’re troubling movies this way, then lakhs of cinema workers are going to suffer”.

Some ministers and politicians often say that film industry folks are someone who just dance and enjoy. “An MSC Nuclear physics topper like Trivikram is working here. When Rajamouli made Baahubali, we feel proud about it but won’t feel jealous. I feel proud at Harish Shankar’s hard work and how he succeeded in the film industry even if I don’t act in his successful films” he added.