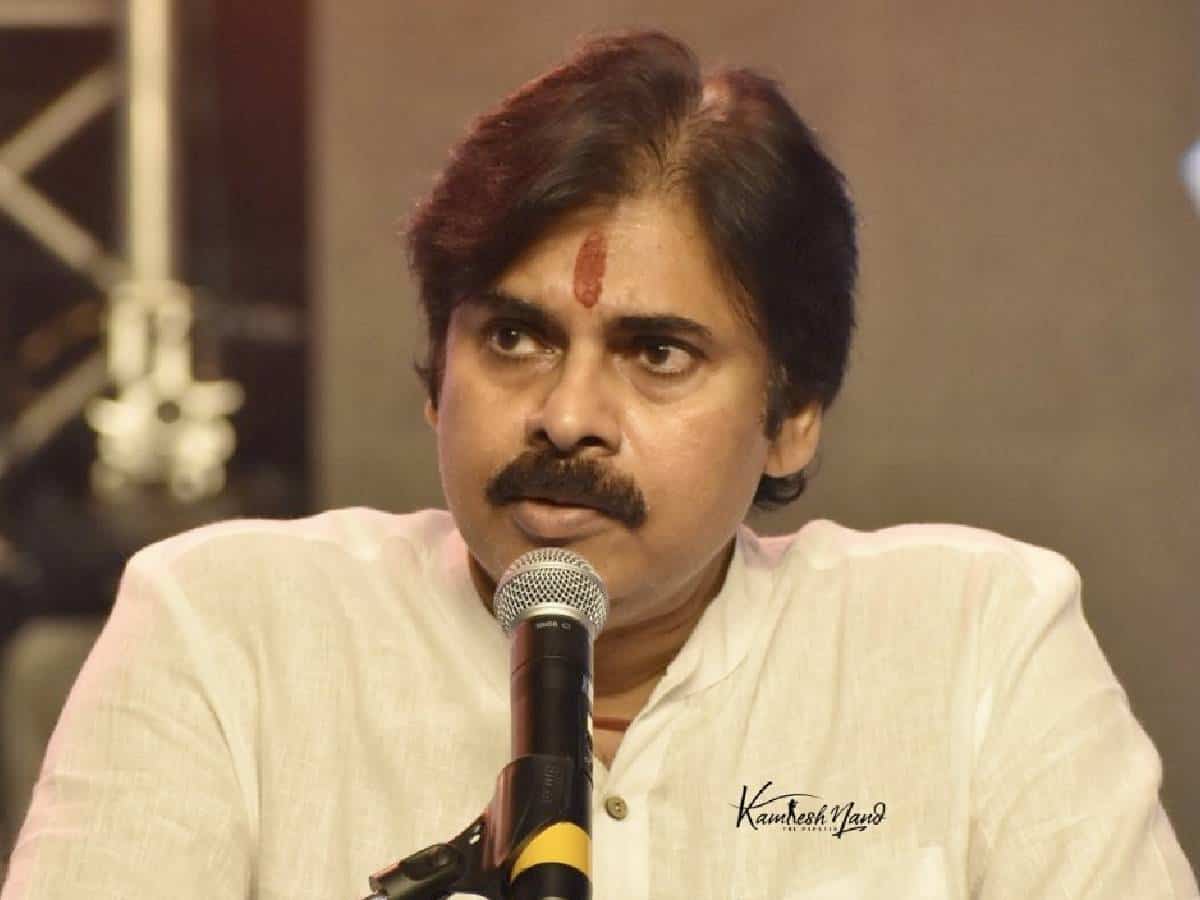 Powerstar Pawan Kalyan always mesmerises fans with his impressive speeches as they not only contain quotes, philosophies and history but also touches on some latest incidents that are happening around to bring a humane angle.

Other day while blasting the AP Government for their bad policies towards Telugu Film Industry, Pawan surprised everyone by speaking about hero Nani’s recent plight.

While talking about the way some people associated with the film industry are staying silent about the injustice being meted out to Tollywood, Pawan articulated, “Recently when I saw news articles about hero Nani garu, I felt really sad.

Some exhibitors have scolded him badly for his film not releasing in theatres. What would Nani do about that? Why don’t these theatre owners dare to go to YSRCP leaders rather blaming Nani?”

Well, when it was announced that Nani’s Tuck Jagadish movie will be hitting OTT platform Amazon Prime Video rather in theatres, some exhibitors foul-mouthed Nani for the decision.

Though the hero confirmed that his producers have to take that call owing to the financial equations, exhibitors haven’t stopped blaming him though they said sorry later.