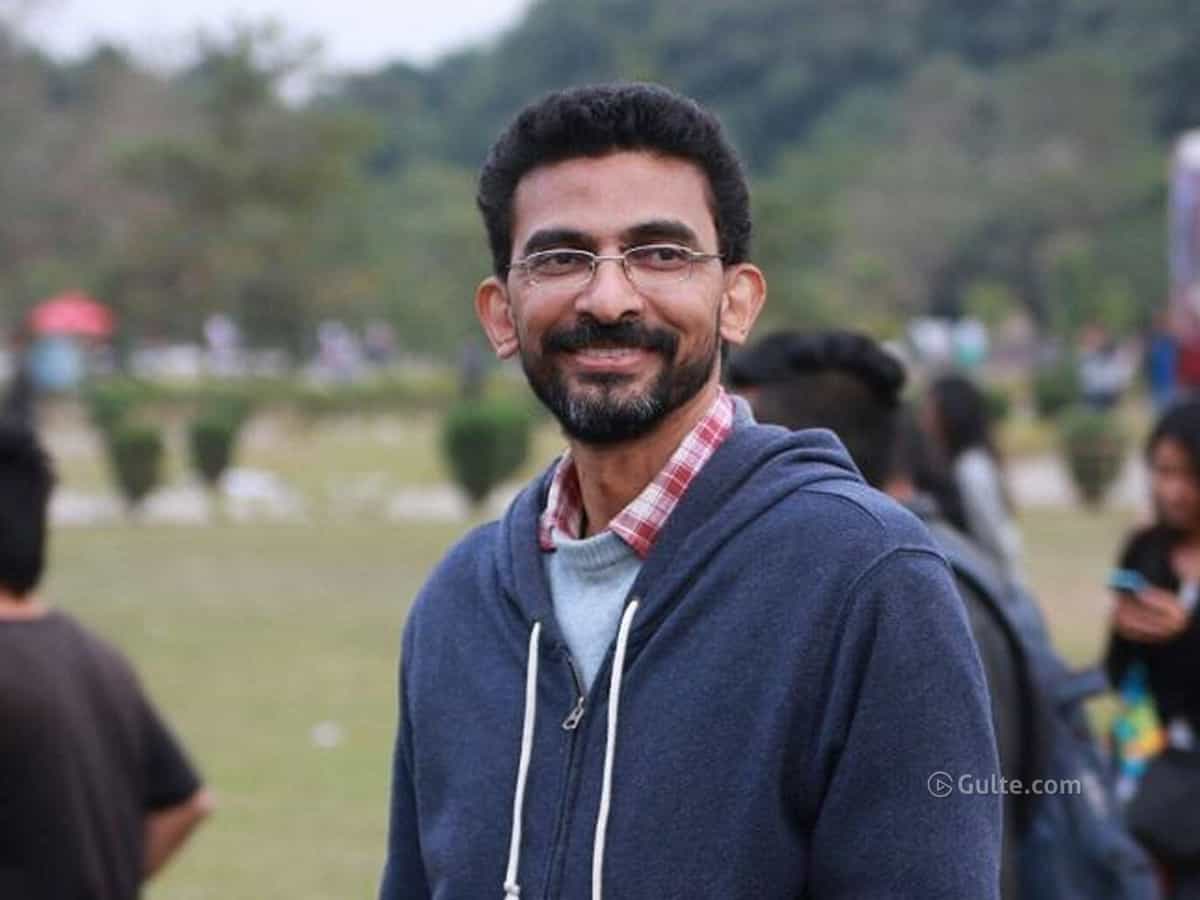 Shekhar Kammula carved a niche for himself in the Telugu film industry by introducing his own style of filmmaking. Whenever we hear about Shekhar Kammula, we get reminded of his relatable slice-of-life stories, strong female leads and breezy music albums.

For the first time, Shekhar came out of his comfort zone and attempted to deal with serious issues like sexual abuse, caste and class discrimination in his latest outing Love Story. This Naga Chaitanya and Sai Pallavi-starrer movie has been getting a good response everywhere.

Generally, we see these kinds of films in Tamil. But of late, even Telugu directors are trying to address these issues. Speaking about the same in a recent interview, Shekhar said, “We have spoilt the audiences by making them watch stereotypical films all the time. But we are now taking a different path with films like C/o Kancherapalem and Palasa. If Love Story becomes a hit, it will be a trendsetter for these kinds of films. I hope many films dealing with such serious issues get made in the coming days. Hopefully, Love Story paves the path for such movies.”

Shekhar said that he is not an avid cinephile and is not influenced by anyone. “I try to make films around the issues that I come across in my life. Maybe, that style of filmmaking brought me commercial hits. I can’t make a film on a subject which I don’t know anything about. My films will be relatable to everyone. I write in the language I speak. I can’t write like Trivikram.”

Speaking about his next film with Dhanush, Shekhar said, “Dhanush is one such actor who can play the role of a 10th standard student and a 70-year-old veteran. He is a versatile actor. He agreed to do the film right after I narrated the story. I didn’t expect him to make such a quick decision. He told me that the story is special and he will do it.”

Shekhar Kammula and Dhanush’s project will be a pan-India film that will release in Telugu, Tamil and Hindi.