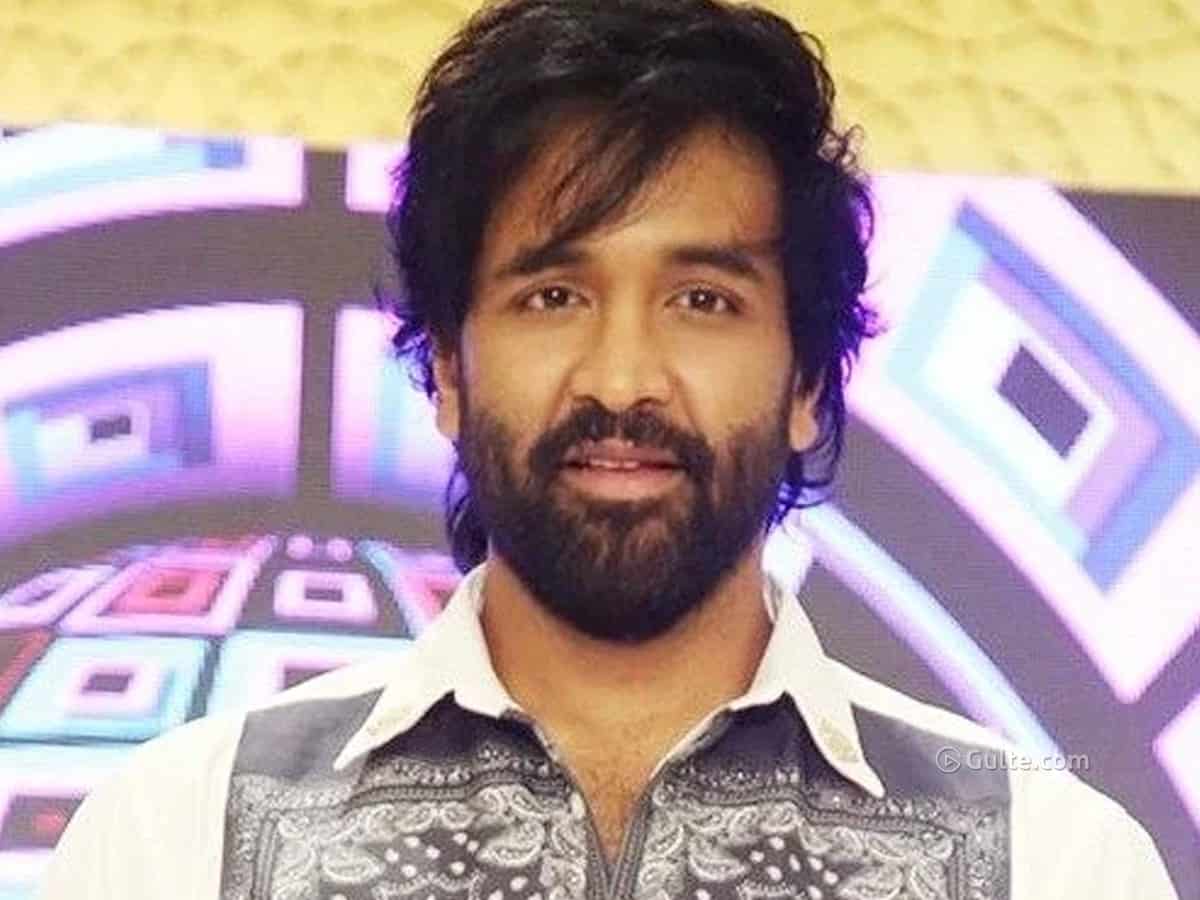 In fact, it was earlier spread that senior hero Mohan Babu is not supportive of his son Manchu Vishnu’s candidature for the post of Movie Artists Association president. But now, the actor has personally called many actors on phone to support his son. Explaining this, Vishnu today gave clarity about what transpired.

Every time, MAA election is turning out to be a battleground with contestants heaping allegations and satires on the opposite panel. Right now, we have Prakash Raj and Manchu Vishnu contesting for MAA President and both the panels are busy hosting meets and getting claps by the attendees with their electrifying speeches. After Prakash Raj, even Vishnu surprised everyone with his emotionally charged up speech.

“My father initially said no to my contesting in the election. But I’ve not taken this decision myself to contest for MAA president but some senior actors requested me to do so. And then, one day my father got a call from a Big person, who has asked him to make Vishnu drop from the election race. That irritated my dad, and then he called up almost 600+ actors personally to vote for me”, said Manchu Vishnu.

We have to see how many actors are likely to oblige Mohan Babu and vote for Vishnu, but for now, the young hero’s speeches are surely grabbing the attention.