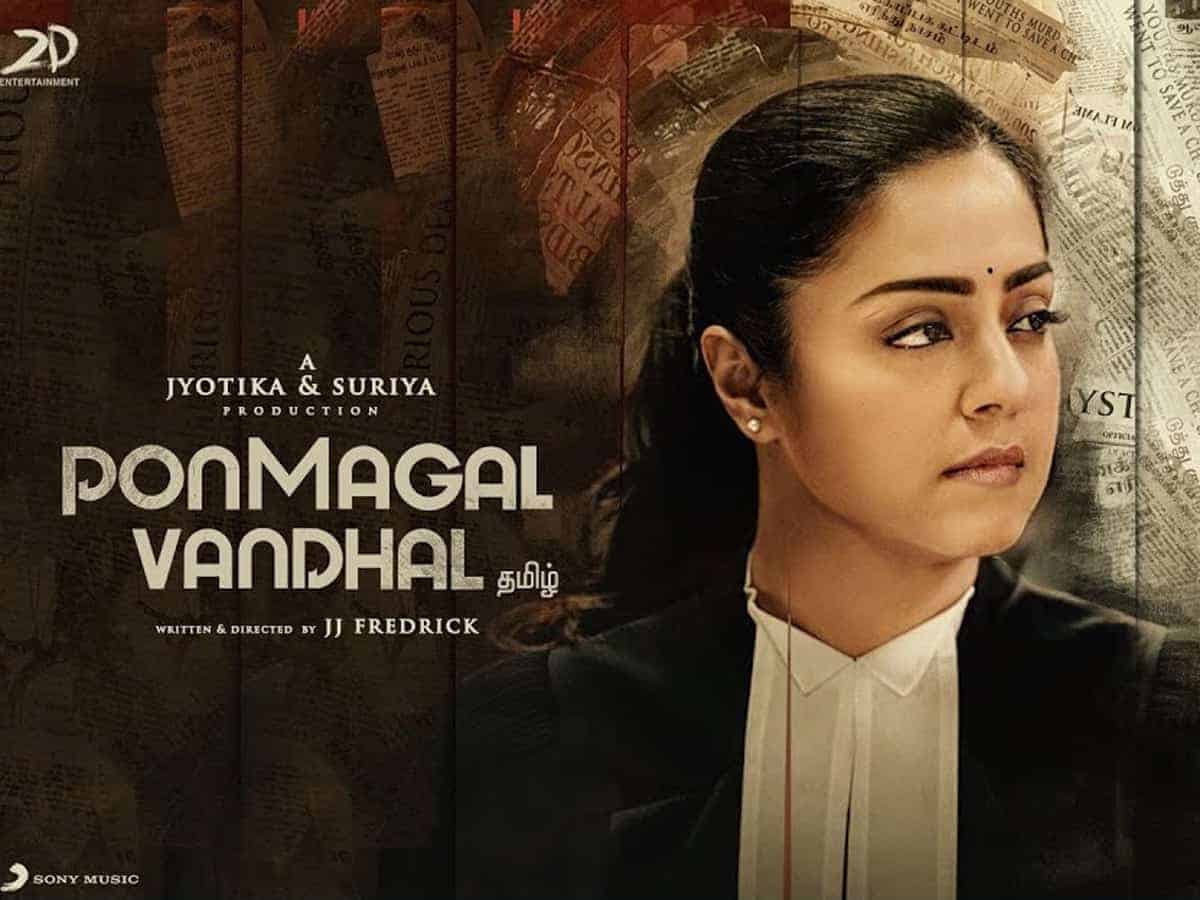 Movies impact audiences either subconsciously or directly. They are a part of our culture and has the power to affect individuals. The impact can be either in a good way or the bad way. But if a movie impacts society in a good way, it needs to get the due attention.

Jyotika-starrer 2020 courtroom drama Ponmagal Vandhal falls under this category. After watching this movie, a nine-year-old rape survivor in Tamil Nadu revealed to her family that she was sexually abused by a 48-year-old relative.

The family members filed a complaint against the accused and the Madras High Court court has sentenced him an imprisonment of five years.

Jyotika took the news on social media and wrote, “Shatter that silence! Each time a woman stands up for herself, unknowingly she stands up for all women.”

Ponmagal Vandhal spoke about how rape cases are being dealt with in the Indian courts. It also addresses a serious issue like patriarchy and shows how legal processes take a lot of time in our country. There will be a scene in the film where it is told that children need to discuss everything with their parents.

Ponmagal Vandhal was directed by JJ Fredrick and produced by Suriya.