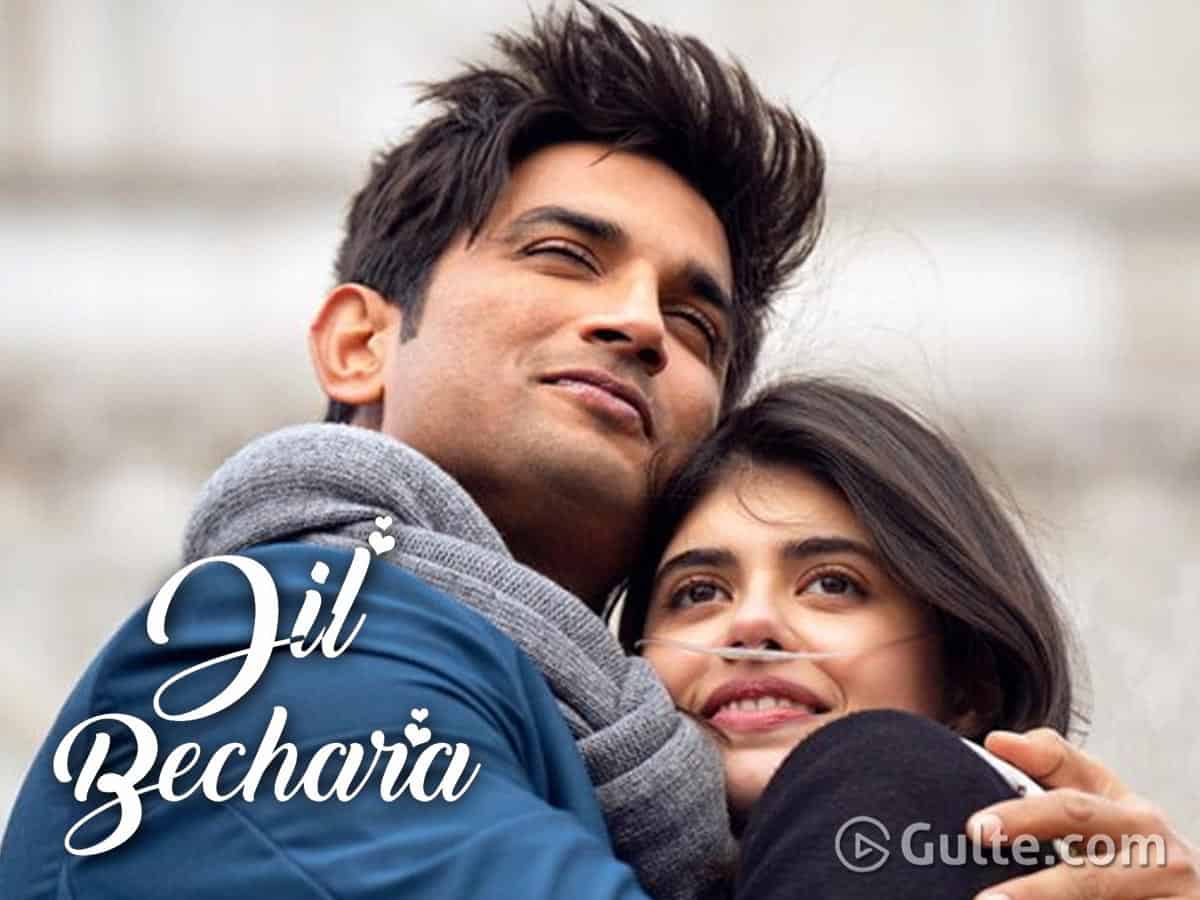 On 14 June, Bollywood fraternity and fans bid adieu to one of its young and talented stars, Sushant Singh Rajput who had committed suicide after suffering from chronic depression. Sushant was last seen in films, Chhichore and Netflix’s Drive. However, his yet-to-be-released film ‘Dil Bechara’ will be his last film. Dil Bechara was initially scheduled to release on May 8 but got postponed due to the coronavirus pandemic.

The film is a remake of the famous 2014 Hollywood film ‘The Fault in Our Stars’. The movie has a sad-ending with emotional content and back in 2014, it has left everyone teary-eyed. The actor and actress will be shown as two cancer-afflicted youngsters with no happy ending.Those who have watched the Hollywood film will understand the intensity of the love story and it would be more painful to watch Dil Bechara with Sushant’s posthumous appearance.

The film is currently in post-production work and newcomer Sanjana Sanghi will be playing opposite Sushant in the lead role. Also, Saif Ali Khan will be playing an important role in the film. This tragic love story has AR Rahman’s music, making it more heartwarming for sure. Sushant will remain in the memory of their fans forever with this beautiful film, helmed by Mukesh Chabra. The film will now release directly on an OTT platform.