I Will Answer You After Oct 10th: Mohan Babu To Pawan 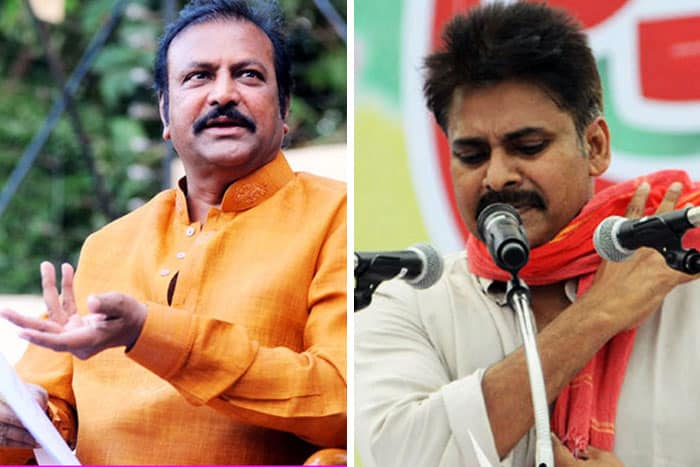 Pawan Kalyan’s speech during the pre-release event of Republic is doing all the talking in the media. Pawan discussed various aspects related to the film industry and also took some potshots at the ministers of Andhra Pradesh government.

During his speech, Pawan Kalyan also expressed an opinion that Mohan Babu who is close to YS Jagan’s family should come out and speak on these issues. Today, Mohan Babu reacted to Pawan’s comments.

In an open letter that he shared on Twitter, Mohan Babu wrote that he is currently focusing on the MAA Elections. “Currently, my son Vishnu is contesting for the President post of the Movie Artists Association. The election will be over on 10th October. After that, I will answer to every question you raised,” said Mohan Babu.

Mohan Babu also added, “It is important that you extend your support to Vishnu and his panel in the elections,”

There is a pinch of sarcasm in Mohan Babu’s response to Pawan Kalyan but we have to see what Mohan Babu will say after the MAA Elections.