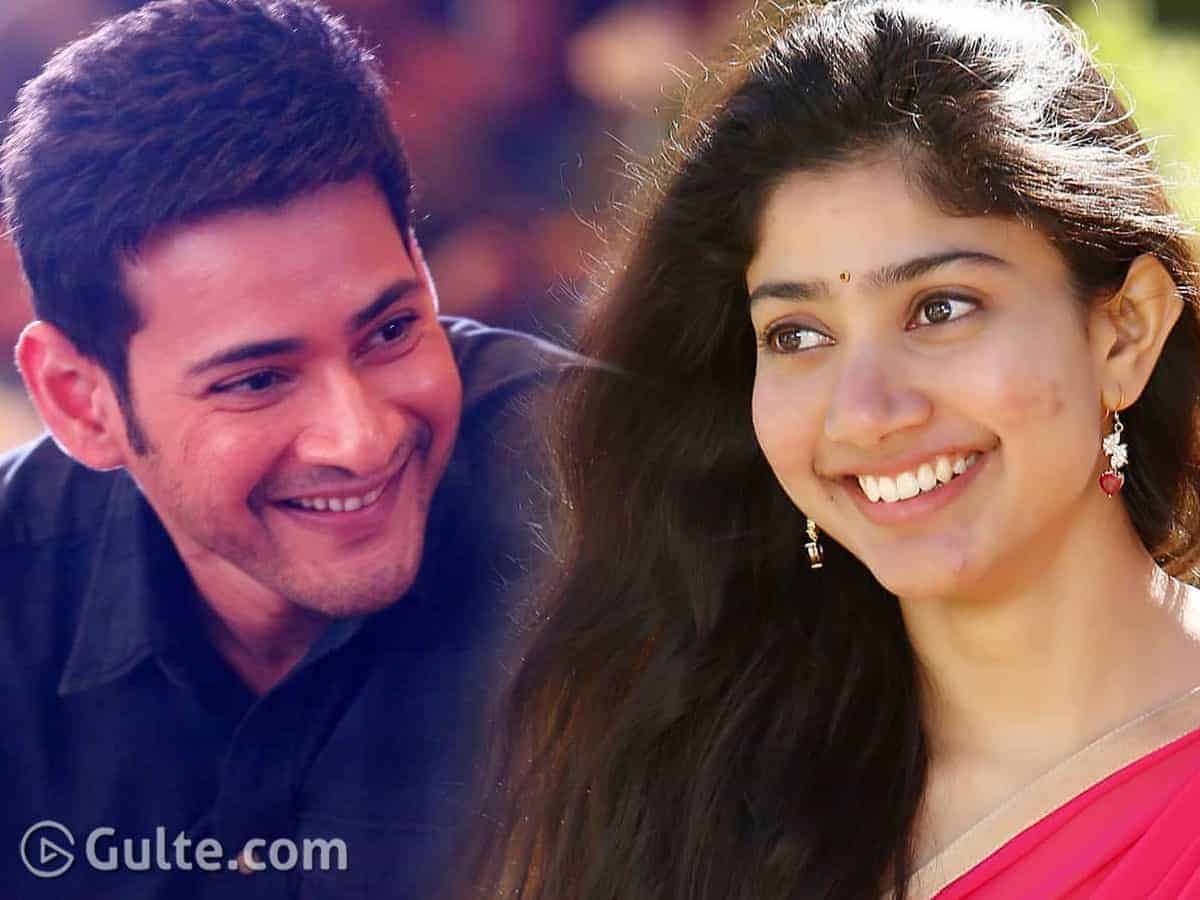 Superstar Mahesh Babu is one of those who loved the film Love Story. The actor took to his Twitter profile to compliment the film’s cast and crew. He gave a special mention to Sai Pallavi and the actress was floored with it. She expressed her gratitude in a reply adding that she is a fangirl of Mahesh Babu.

“Woah. It’s going to take me a while to come back to my senses!!! I’m humbled by your generous words. Thank you so much Sir,” mentioned Sai Pallavi, adding, “P.S. The fan girl in me has already read your tweet a million times”

Mahesh earlier wrote, “Sai Pallavi is sensational as always… does the lady have any bones??? Haven’t seen anyone dance like this ever on screen!!! Moves like a dream.”