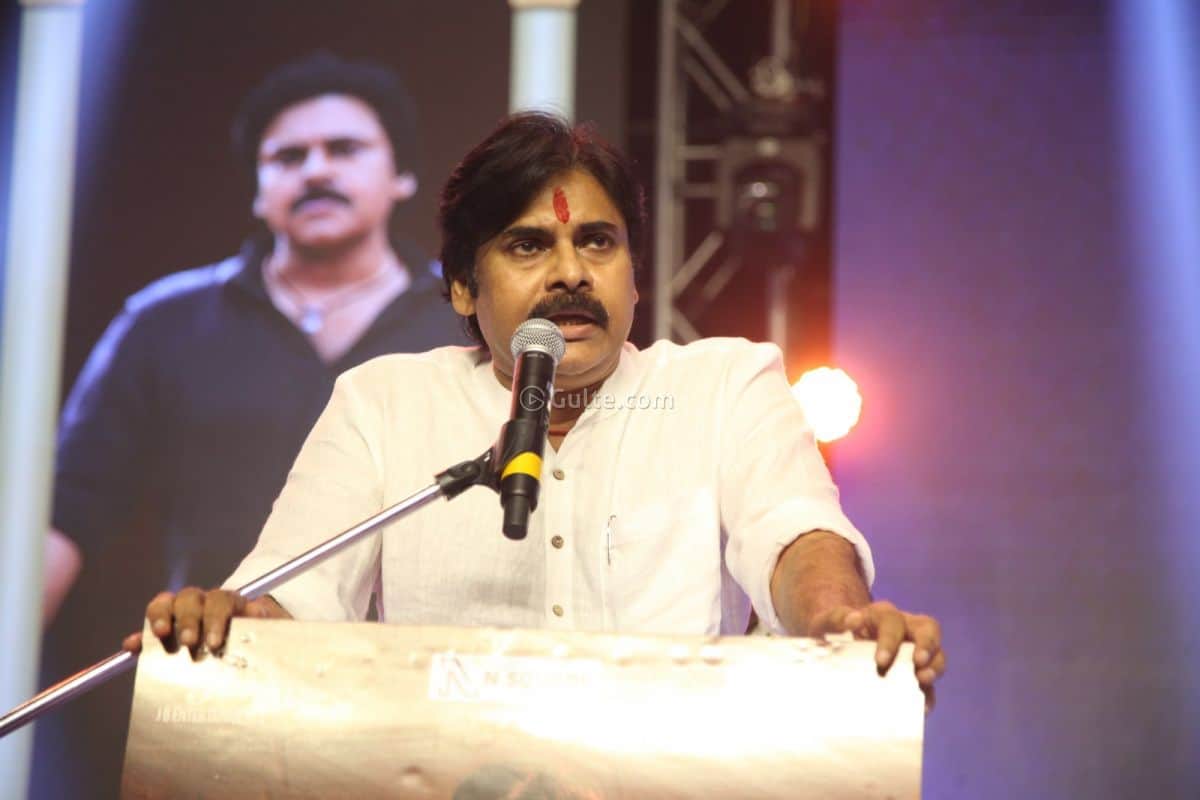 Keeping the political talk around Pawan Kalyan’s speech at Republic movie pre-release event, one could notice that a lot of hullabaloos could be heard around the speech by the actor from the public quarters too. Many say that Powerstar has stirred a financial side of the argument with many accusing and asking, why don’t actors take less rather crying on decreased ticket prices.

Cry on the industry that hero-heroines are charging more than enough as they take away almost 70% of a big-budgeted film’s investment. One wonders why only actors are being targeted for taking high remuneration as if the CEOs and other top employees of corporate companies work free of cost. This is business and anywhere it will be like this only where the persons on top of the pyramid take home a huge share.

For example, carbonated water inside a beer bottle costs hardly ₹ 2-3, but that beer is being sold at ₹180. Petrol costs you only ₹ 14 per litre but the final cost is more than ₹100 when all the taxes are included. Based on demands, one would charge.
Crying about the film industry citing their high remuneration is useless because degrees from IITs or studying at Harvard won’t make you a better actor, writer or director, and that creative skill is something one would acquire on his own over a period of time. Obviously, they are selling their skill and making money, that too by paying all the taxes levied upon them.

Also, there are instances where top heroes have returned the money when their films fail, and distributors got refunded. This is a business and it will happen as per the demand but worrying about high paychecks is something unwanted. However, Pawan’s speech has triggered this debatable topic and many took sides already.

Frankly speaking, if governments are right in their own way by keeping the ticket prices down, actors are right as per their demands. And if the overall income on a movie decreases, surely actors will cut down their remuneration.