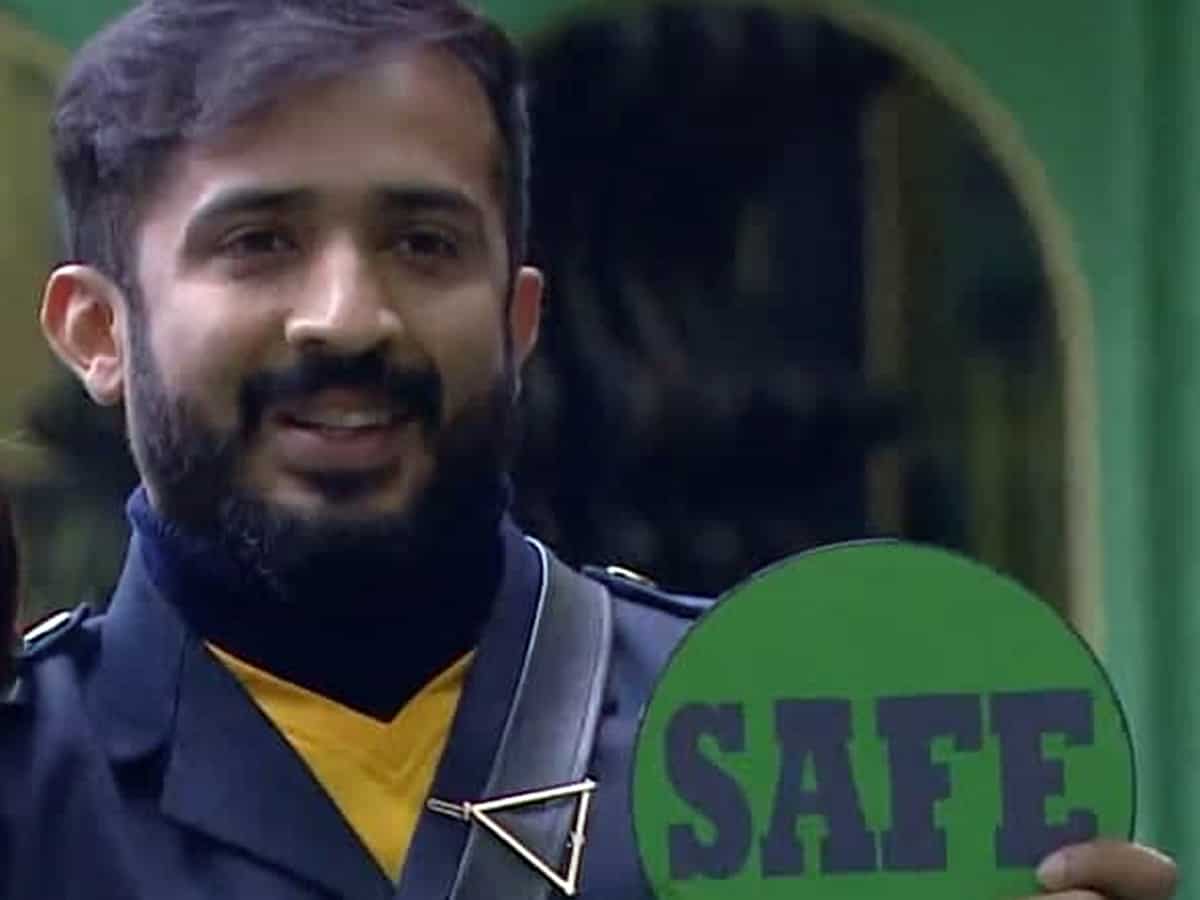 Anchor Ravi is the most popular and highest-paid contestant on Bigg Boss season 5. He made an entry with a bang and also dominated the show with his antics.

But things changed halfway as Natraj Master, Sriram, Kajal, and Vishwa took on Ravi. The manner in which he spoke about Lahari even got her evicted.

In one of the nominations, Lobo openly told Ravi that all his tricks of manipulating others will not work. Ravi is trying hard to be in the good books but things have changed in the last few days.

He is once again in the nominations this week and whatever plans he is making are failing. At a point, he was favorite to win the show but the way he is going, things look quite difficult for him.