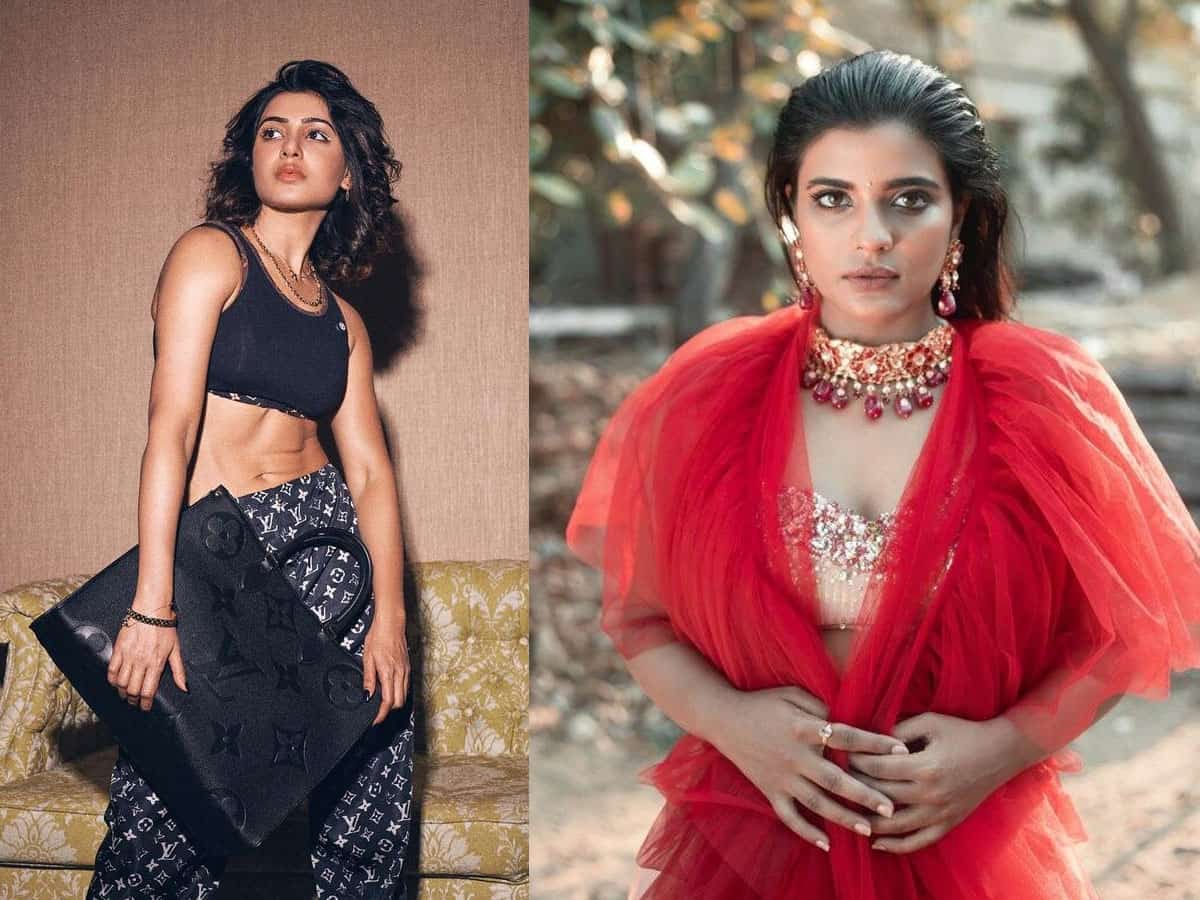 Sai Dharam Tej’s Republic which was lying low has created a superb buzz for itself thanks to Pawan’s speech at the pre-release event.

The serious drama has Aishwary Rajesh in a key role and she is also busy promoting the film. When asked about whom she considers a role model, Aishwarya says that Samantha is her idol and loves her acting.

Aishwarya Rajesh is also known for her strong roles and says that she wants to strike a balance between commercial and serious cinema.

Aishwarya Rajesh was last seen in Tuck Jagadish where her performance was appreciated. She is also doing some female-oriented scripts in Tamil.