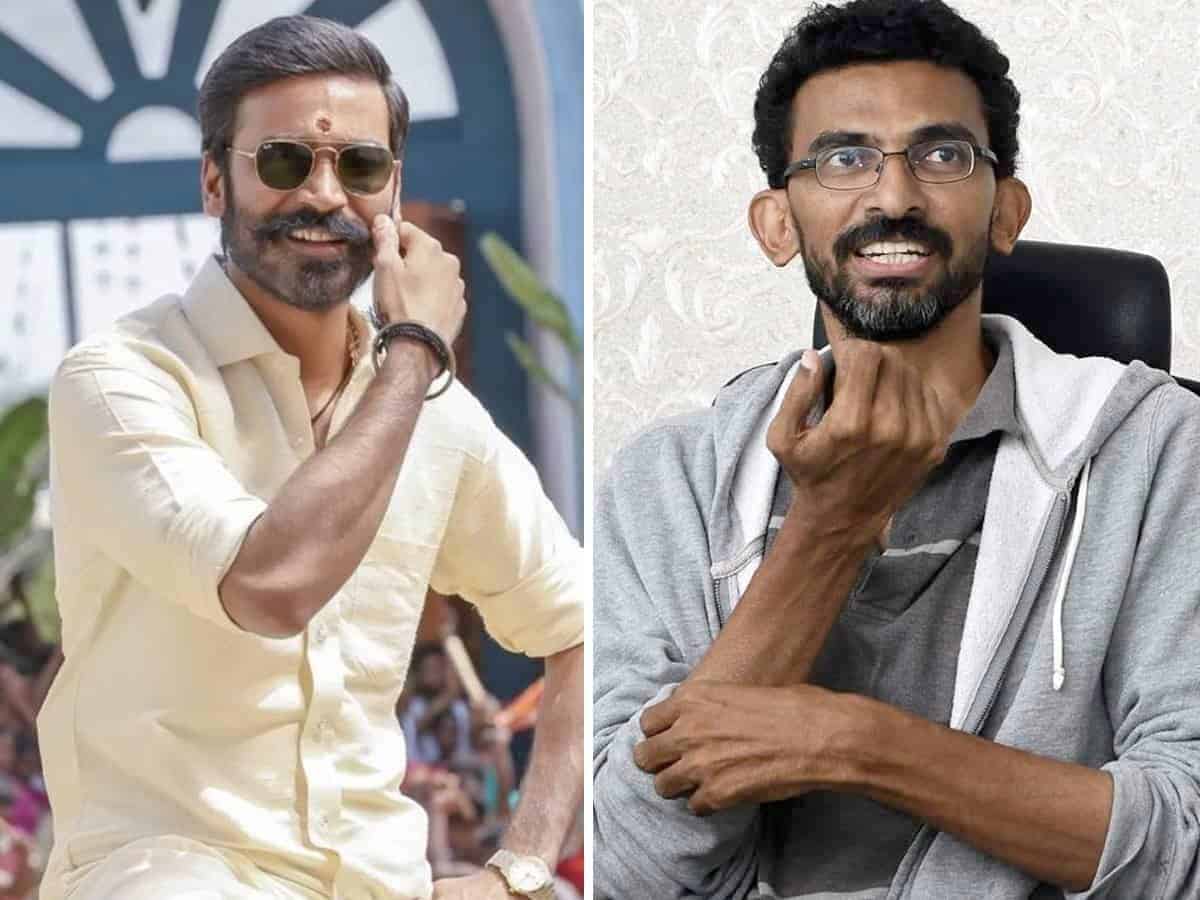 Sekhar Kammula’s much awaited ‘Love Story’ featuring Naga Chaitanya and Sai Pallavi is out and is posting good numbers at the box office too. Though the makers of the film are in a celebration mode, it is being heard that hero Dhanush, who is actually doing his next with this talented director has now raised some concerns over the script of their film.

Whether it is due to the Censor factor or for the fact that the Telugu audience doesn’t love such intensity, both the cast angle and child abuse are toned down completely and they sounded quite routine as many films have showcased such stuff already. On the other side, Danush is someone who would pick intense caste-based subjects like Asuran and Karnan, both showcased the brutal angle of the abuse to its highest potential. Though Danush and Kammula are not doing a similar subject, we hear that the hero has one particular concern regarding their script.

Reports are coming that Dhanush actually asked Kammula to up the intensity in few sequences rather than just touching the surface and leave it. Because if the issue is just lightly touched, then it might work in the Telugu industry but the Tamil version won’t click. For that reason, Dhanush is said to have advised some changes. For now, Kammula is basking in the glory of Love Story and he might take some time to give final touches to the script taking his hero’s suggestions into consideration.