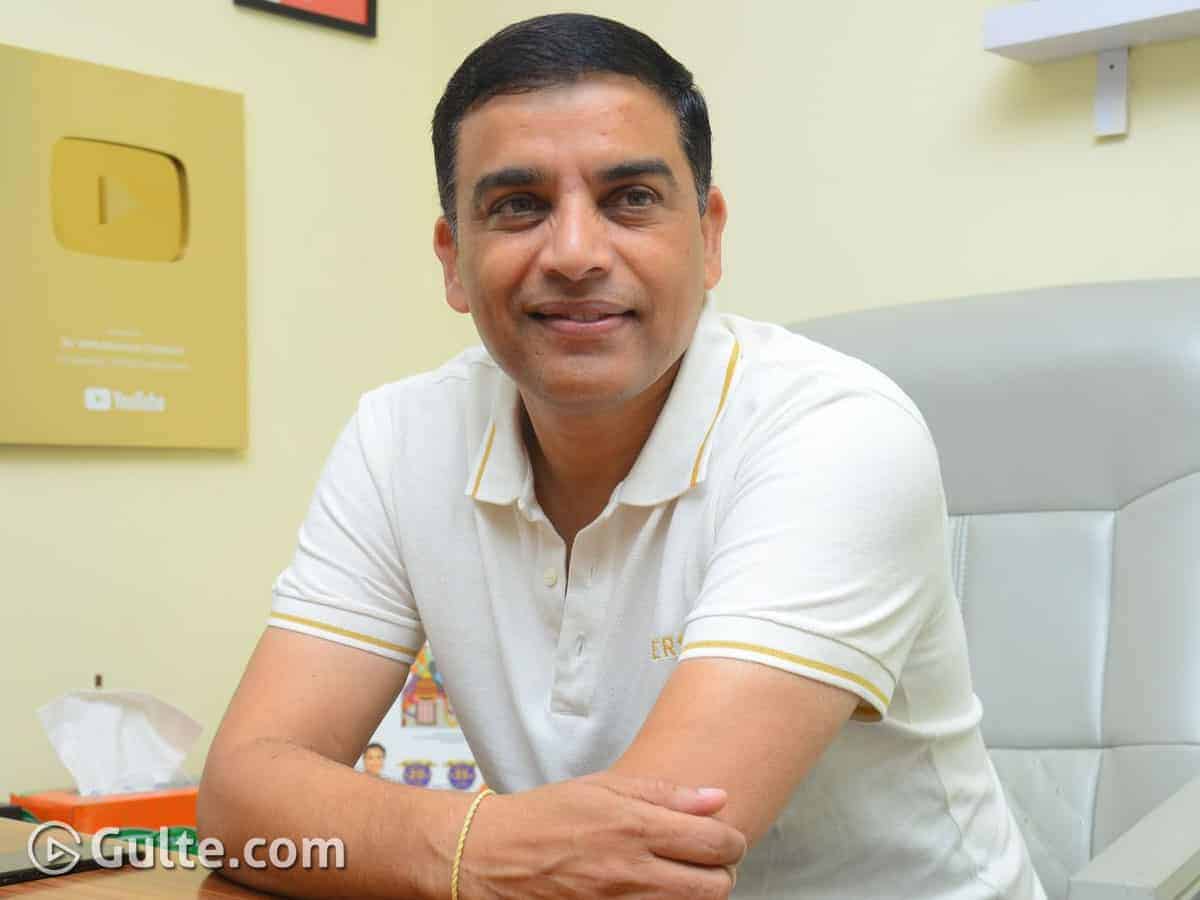 After Pawan Kalyan’s speech at the Republic pre-release event, things have stirred up and there has been some unexpected or rather say an ugly feud with a few others getting involved. Amidst the counter-attacks by YSRCP leaders, abuse by Posani, and quick responses in turn by PK, top producers and bigwigs from TFI met AP minister Perni Nani in Machilipatnam today.

Among them, Dil Raju, DVV Danayya, Sunil Narang, Vamsi Reddy and Mythri Naveen were also present and said to have discussed the issues pertinent to the industry such as ticket rates, online ticketing system and 50 per cent occupancy. Dil Raju stated that the whole second wave pandemic left the industry with many losses and they have explained the same to Perni Nani as well.

Earlier itself, CM Jagan was brought to notice about the ordeals faced by cine workers and theatre issues among many others. “In the past, Chiranjeevi, Rajamouli were also among us when we met CM Jagan. And the AP government was empathetic to our issues. Cinema is something very vulnerable and despite any problem, it’s us, producers who will always have to face the worst and suffer the aftermath,” he said.

Dil Raju further said that they request not to mix politics with the cinema industry issues. “On behalf of the industry, it is us who requested the online ticketing concept to the govt. In that way, we feel it will be beneficial and stay transparent whatever the issue is”.

Soon after, producer Sunil Narang said that one should not confuse politics with movies. “We are not responsible for the recent exchange of words,” taking an indirect reference to PK, Posani and others. He concluded, “our aim is to bring 100 per cent occupancy in theatres and it was our idea to ask for the online ticketing system”.