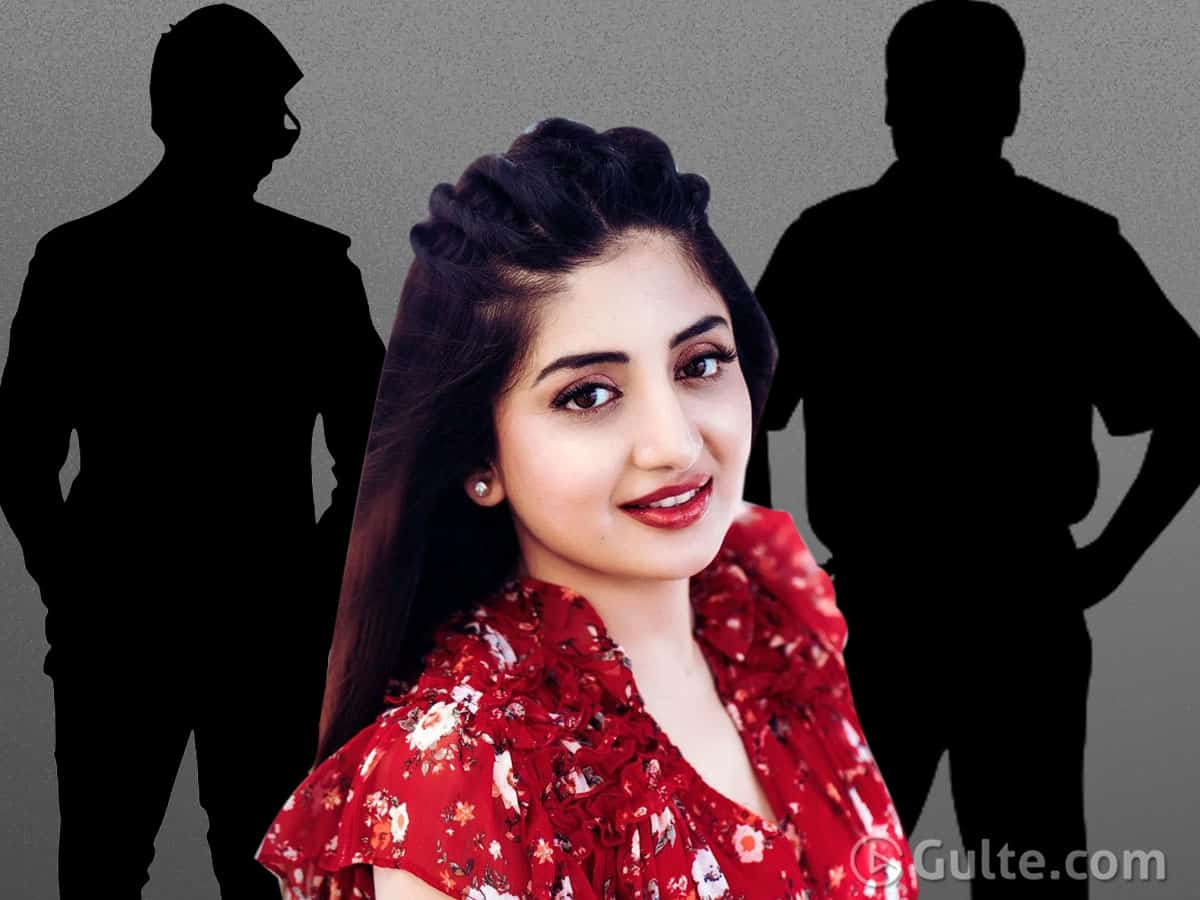 Actress Poonam Kaur has yet again resorted to sensational allegations on a star director called Guruji. Poonam accused the star director of coming in between his close friend-Star Hero and his loving wife.

Poonam Kaur tweeted, “U stopped ur friend from getting back to his very loving wife … who she could have died for n the star gets abused today why coz of u coming in between them..children suffered,he suffered ,he still suffers … why did u do this …are u places to kill him like slow poison ?”

In a series of tweets, Poonam blasted Guruji. She accused him of being “manipulative” and called him “sick”. She said she had approached him to resolve an issue, but she said he had opted for delaying techniques. She said he had initially promised her that he wouldn’t mind coming in at midnight if a problem arises and later changed his words. She said he had told her, “If you die, you’ll become one-day news”.

Poonam alleged that the director controls the media, movie mafia. She accused him of planting indirect stories, articles against her online. Poonam said he was responsible for her getting into depression. “i Again asked him can we resolve this situation …can I talk ….I feel sick n suicidal ….. director says ( emi zargadu ….. nuvvu chachipotey one day news untavu ) …this one sentence n his escaping approach made me feel so shitty about myself that …#heartless #painful. my friend approached a director not once but twice ..thrice saying Poonam is unwell she is completely not ok …. can we do some thing about this situation …..and there are delaying techniques by the director…then I asked …what do we do now I feel absolutely sick n sad …,” Poonam tweetd.

Poonam’s tweets have become a hot topic in Tollywood. Poonam’s allegations are in continuation with actor Sushant Singh Rajput’s suicide in Bollywood and the topic of nepotism in film industry.