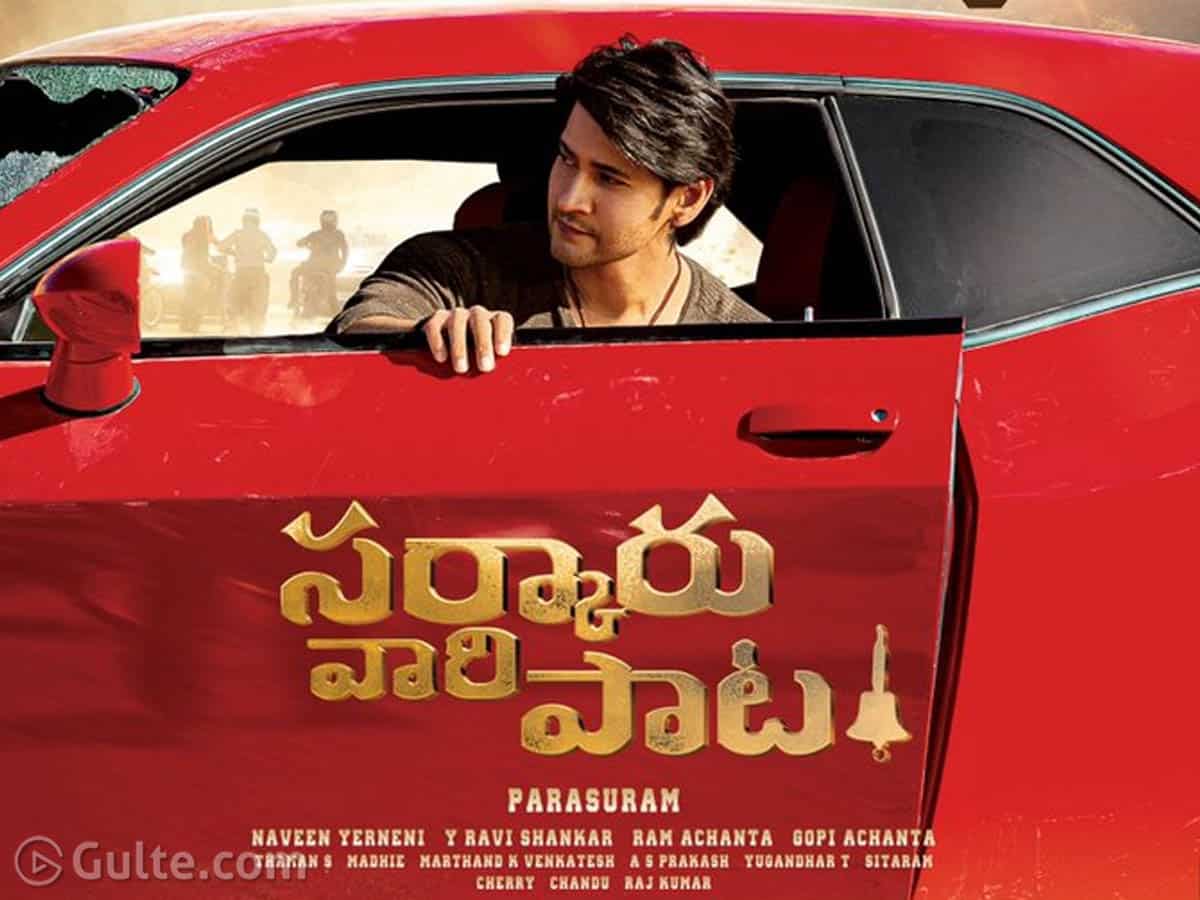 Though there are 3 months for the actual box office war, our movie lords are actually confirming the seats much in advance. Biggies are fighting it already to sort out the race such that there will maximum number of films with a fight that will not affect each other badly.

An interesting buzz is now being heard in Film Circles that Superstar Mahesh who was earlier hellbent on releasing his Sarkaaru Vaari Paata for Sankranthi has now change of plans.

Actually this Parasuram directorial was supposed to hit cinemas on January 13th, where films like Bheemla Nayak and F3 are also likely to release in a day or two-day gap. However, it is Rajamouli’s #RRR that is troubling Mahesh big time as he understands what would that epic film consume.

Inside buzz has that Mahesh agreed to shift the release of Sarkaru Vaari Paata to summer 2022 if at all Rajamouli is dropping the Jr NTR and Ram Charan starrer on the same date. But if RRR is not coming, then Mahesh will be heading for the same fixed date.

All said and done, big films clashing at the box office will always give a kick and recently Mahesh enjoyed it when Ala Vaikuntapuramlo and Sarileru Neekevvaru had a clash. Both the films collected a bit, so no worries about the revenues it seems.

On the other hand, other films in the Sankranthi 2022 pipeline are yet to confirm one more time with Prabhas Radhe Shyam being another biggest contender.